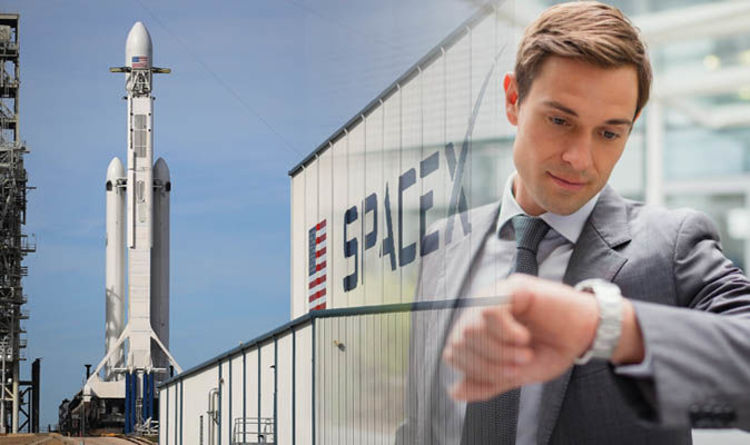 
The SpaceX launch, which was delayed repeatedly prior to liftoff, successfully fired its flagship Falcon Heavy rocket for its maiden flight on Tuesday.

Dubbed the most powerful rocket to launch since NASA’s Atlas V, the Heavy was carrying an unconventional cargo: An original red Tesla Roadster belonging to SpaceX owner Elon Musk.

The billionaire said he wanted to send the electric car to space because normal test flights are too “boring”.

While the actual launch was a complete success, Mr Musk revealed yesterday the Tesla has taken a wrong turn and was now heading towards an asteroid belt instead of Mars.

A diagram of the car’s trajectory shows it missing Mars’ orbit and looping back round towards the inner-solar system before reaching the dwarf planet Ceres, which orbits between Mars and Jupiter.

When is the next SpaceX launch?

This week’s launch generated a worldwide buzz, so here is a list of scheduled SpaceX flights for the next few months, according to Space.com’s calendar.

All dates are accurate as of February 8, but could change closer to the time.

February 17: Falcon 9 rocket will launch the Paz satellite for Hidesat of Madrid in Space.

March 13: Falcon 9 launching the Dragon CRS-14 for a delivery mission to the International Space Station.

March 18: Falcon 9 will fire 10 Iridium Next satellites into orbit.

April 30: The new Falcon Heavy will launch the US Air Force’s Space Test Program-2 mission, with a payload of military and research satellites.