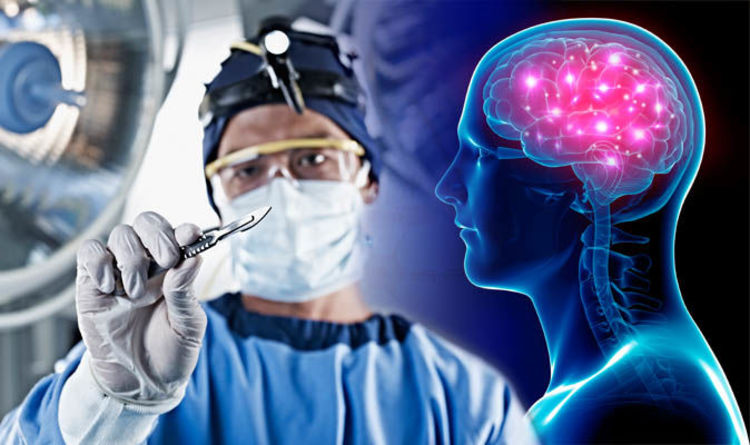 
Researchers from the University of California set out on a mission to better understand how memory develops in simple organisms like sea snails.

The premise of their study published this month in the science journal eNeuro, suggested a snail’s memory is stored in RNA rather than brain cells.

RNA, or Ribonucleic acid, is a large molecule involved in the coding and decoding of genes.

The scientists, led by neurobiologist David Glanzman, selected a test group of seas snails called Aplysia californica which were ghoulishly injected with wires and zapped with electric shocks.

The sea snails would react by curling up their tails in defence much like humans recoil when shocked.

Over a course of “training sessions” the spot where the snails were being zapped was left extremely sensitive to external stimulus.

Dr Glanzman said: “We induced a very simple kind of memory in the snails called sensitisation.”

His team then extracted RNA from the zapped creatures and transferred it to a second group of snails which was left unharmed.

After tapping the second snails on their tail the researchers found they reacted in the same way as the zapped slugs.

Dr Glanzman said: “What we are talking about are very specific kinds of memories, not the sort that says what happened to me on my fifth birthday, or who is the president of the United States.”

Regardless of the complexity of the transferred memories, the study raised questions about the possibility of moving memories between humans.

The unusual idea is a well known Hollywood trope, but what are the odds this science fiction could become science reality one day?

According to the so-called cellular memory phenomenon, patients who have had organ transplants have been known to take on memories and personality traits from their donors.

Although not scientifically proven, the theory suggests memories are stored at a cellular level in our organs like the heart or kidneys.

Earlier in November shocking claims also made the round after an Italian doctor claimed to have carried out the world’s first head transplant between corpses.

Professor Canavero, director of the Turin Advanced Neuromodulation Group, said: “The first human head transplant, in the human mode, has been realised.

“The surgery lasted 18 hours. The paper will be released in a few days.’

“Everyone said it was impossible, but the surgery was successful.”

Dr Canavero claimed the next step is to attempt the same surgery on a live brain which could maybe one day see people swap out their bodies like the hit Netflix sci-fi series Altered Carbon.

However Dr Glanzman thinks his study has instead opened up new avenues for treating diseases like Alzheimer’s and dementia.

He said: “We were able to transfer the memory using RNA.

“So if you think about human disorders of memory like dementia, Alzheimer’s and PTSD, if we can identify some of the RNA that produces learning like alterations, it is possible we could use that knowledge to create new and more effective treatments.”

Lyme Disease Is on The Rise, But There Might Be Hope in a New Vaccine : ScienceAlert
Humans Keep Growing an Extra Artery in Their Arms, And This Is Why : ScienceAlert
The Last Known Tasmanian Tiger Was Just Found in a Museum Cupboard : ScienceAlert
Mysterious Tendrils Inside The Brain May Control Our Perception of Time : ScienceAlert
Engineers Propose an Ambitious Plan to Bury Excess Carbon at The Bottom of The Ocean : ScienceAlert