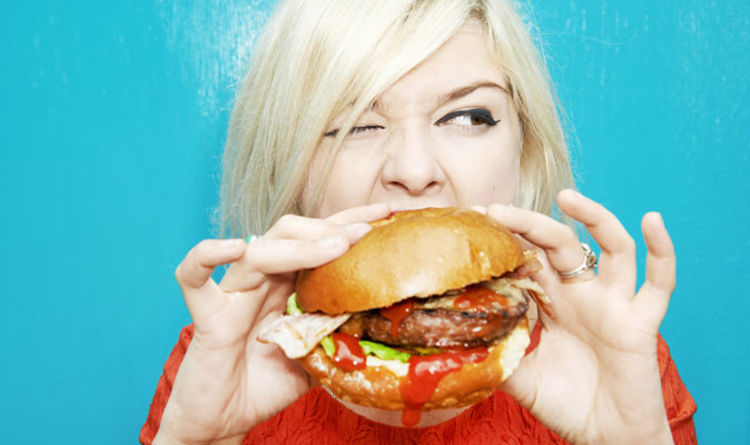 
The burning of fossil fuels for animal agriculture counts for almost 18 percent of all human greenhouse gas emissions which are slowly eradicating the ozone layer and leading to a warmer planet.

And the demand is continuing to grow as the rise of emerging economies such as China put too much strain on the animal agriculture industry.

However, one company is looking to put an end to this by growing edible synthetic meat in the laboratory which will reduce the need for animal agriculture – and they have just had a major breakthrough.

Dutch firm Mosa Meat has announced that it has received the £6.7million needed for funding to pursue its goal of creating artificially grown meat by 2021.

The funding has come from a variety of firms and people, including food conglomerate Bell Food Group and scientific investment company M Ventures, as well as receiving an £890,000 donation from Google co-founder Sergey Brin.

Mosa Meat, which formed from Maastricht University, Netherlands, creates its synthetic meat by taking cells off of live animals.

The cells are then fed with all the nutrients required to help them grown into strands of muscle tissue.

There are still some kinks to iron out, such as the challenge of making meat that looks, feels and tastes like the real thing, but Mosa Meat is confident it can overcome these hurdles and aims to be making 80,000 quarter pounders from a single sample by 2021.

Alexander Hoffmann, Principal at M Ventures, said: “Replacing traditional meat production with cultured meat would have a huge impact on the reduction of greenhouse gas emissions, it would free up a large amount of resources that are now used for meat production worldwide and will completely disrupt an old-established and currently unsustainable industry.”

“We believe this technology can become a true alternative for environment-conscious consumers.”

Bitcoin’s Climate Impact Is Bigger Than Beef Farming – And It’s Only Getting Worse : ScienceAlert
Shimmering ‘Lakes’ Under The South Pole of Mars Might Be Something Else Entirely : ScienceAlert
Secret Clues in Tutankhamun’s Tomb Reignite The Idea That Nefertiti Is Hidden Nearby : ScienceAlert
3 Major Aquatic Animal Groups Can Trace Their Lineage to This Ancient Armored ‘Worm’ : ScienceAlert
Long COVID Is Still Raising More Questions Than Answers, Say Researchers : ScienceAlert