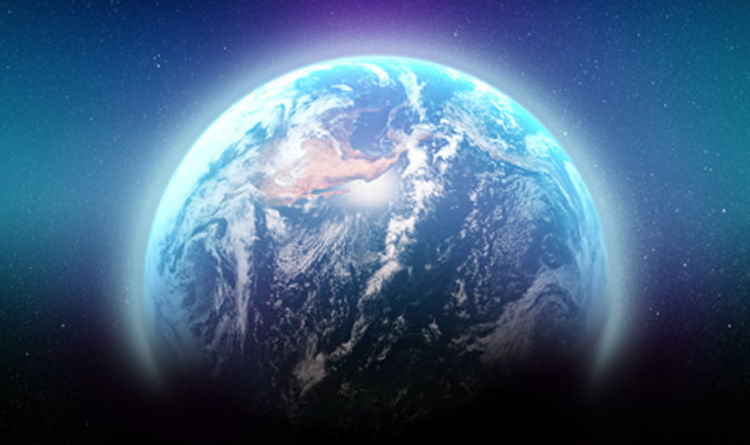 
News in January broke that the ozone was on its way to recovering as Earth cuts down on CO2 emissions.

However, on closer inspection, scientists now say the ozone layer – the part of the atmosphere which protects us from harmful radiation – is continuing to deplete over major cities, and is only really recovering over Antarctica.

Chemicals known as CFCs, which are found in aerosols for example, have been destroying the ozone layer since the 1970s.

The Montreal Protocol was agreed in 1987 to phase out CFCs, but researchers say it may be too late.

Study co-author Professor Joanna Haigh, co-director of the Grantham Institute for Climate Change and the Environment at Imperial College London, said of the study published in Atmospheric Chemistry and Physics: “Ozone has been seriously declining globally since the 1980s, but while the banning of CFCs is leading to a recovery at the poles, the same does not appear to be true for the lower latitudes.

“The potential for harm in lower latitudes may actually be worse than at the poles.

“The decreases in ozone are less than we saw at the poles before the Montreal Protocol was enacted, but UV radiation is more intense in these regions and more people live there.”

In a separate study, researchers have found a thinning ozone layer could have led to a mass extinction 252 million years ago – meaning a depletion of the protective layer of the atmosphere could be more catastrophic than previously thought.

During the Permian-Triassic extinction, 75 percent of land animals and 95 percent of marine life died.

At the same time, there was a massive volcanic event occurring in a region known as the Siberian Traps.

Scientists state the huge eruption, which lasted for a staggering one million years, virtually destroyed the ozone layer which allowed more UV radiation to pierce Earth.

Graduate student Jeffrey Benca of the University of California, Berkeley, said of his research published in Science Advances: “During the end-Permian crisis, the forests may have disappeared in part or fully because of increased UV exposure.

“With pulses of volcanic eruptions happening, we would expect pulsed ozone shield weakening, which may have led to forest declines previously observed in the fossil record.

“If you disrupt some of the dominant plant lineages globally repeatedly, you could trigger trophic cascades by destabilising the food web base, which doesn’t work out very well for land animals.”

As the ozone layer continues to be destroyed in modern times, scientists warn another catastrophic mass extinction could be on the cards.

Co-author Cindy Looy of the Science Advances study said: “Palaeontologists have come up with various kill scenarios for mass extinctions, but plant life may not be affected by dying suddenly as much as through interrupting one part of the life cycle, such as reproduction, over a long period of time, causing the population to dwindle and potentially disappear.”

This Seemingly Simple Foot Feature May’ve Allowed Sauropods to Become Giants : ScienceAlert
Weird Creature With No Butt May Not Be Our Ancient Ancestor After All : ScienceAlert
‘Gifted’ Dogs Seem to Have This One Characteristic in Common : ScienceAlert
Never Shower During a Thunderstorm. A Physicist Explains Why : ScienceAlert
Researchers in South America Discover a New Species of Tiny but Tough Dinosaurs : ScienceAlert