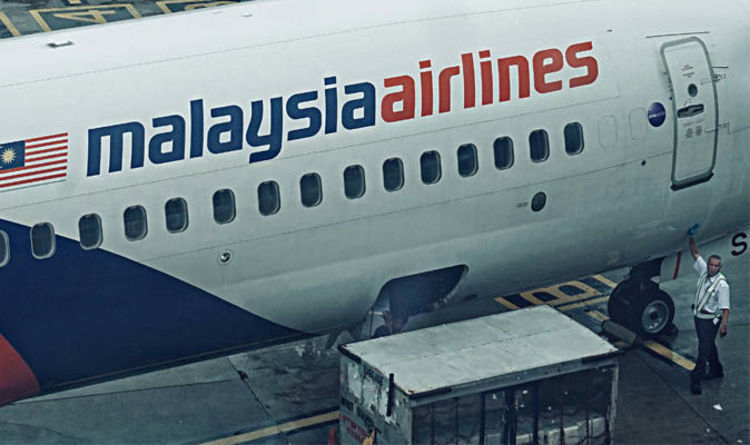 
In March 2014, MH370 was making a trip from Kuala Lumpur to Beijing when it disappeared over the Indian Ocean.

There were 239 people on board the flight.

Since its disappearance, any efforts made to locate the missing aircraft have failed.

Earlier this year, the Malaysian government released their final report on the search with them still not having any conclusive answers as to what happened.

However, one volunteer investigator says they believe the aeroplane was intercepted by a fighter jet right before it vanished.

According to Andre Milne, founder of the military technology developer Unicorn Aerospace, the aircraft flew at an impossible 58,200feet.

He explained while speaking with the Daily Star that a Boeing cannot fly higher than 44,000feet.

Mr Milne later added that it would take a specific type of fighter jet called Sukhoi SU 30, which is made in Russia, to be able to reach those heights.

He explained: “A jet fighter was deployed to intercept MH370.

“This also means that virtually every single MH370 disclosure made by the government is now suspect as being a fabrication.

“The fact a fighter jet was deployed in spite of repeated denials with the bizarre explanation that the mystery radar returns approaching Malaysian airspace were deemed as friendly strongly suggests that the radar returns were in fact deemed the opposite of friendly as now being deemed as hostile and or a threat.

“This begs the question as to exactly when MH370 was deemed as now being a threat to Malaysian airspace.

“We now certainly all know the government did send up jet fighter aircraft which means the entire chain of command and control was put on high alert to deal with this hostile threat.

“That means multiple efforts to attempt direct communication with the pilots and or the hijackers would have been engaged by the Malaysian ATC to attempt a negotiated agreement for the safe return of the passengers and of the crew.

“Obviously the discussions with the hijackers failed as the passengers were never recovered.”

During the flight from Kuala Lumpur to Beijing, the company lost control with the plane at 12:14am close to Phuket Island in the Strait of Malacca.

Prior to the plane’s disappearance, Malaysian authorities say the last words they heard from the plane were “Good night Malaysian three seven zero”.

According to satellite tracking of the jet, it flew for seven hours after it lost contact until it would have been forced to land or crash.

Search teams looking through the seabed were unable to find anything.