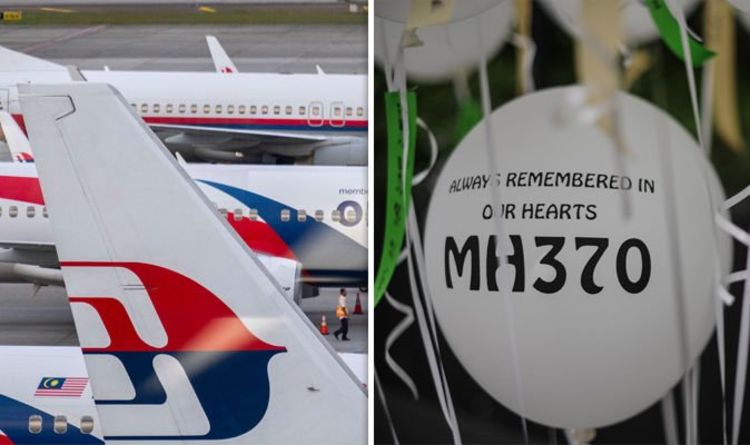 The words were said calmly, with no indication that something terrible was about to happen.

The zigzag flight path of the aeroplane over the next hour, revealed by primary radar, indicated that whoever was in control was familiar with flying commercial aircraft – ie. either the flight crew themselves or very sophisticated hijackers.

The short time between the calm words “goodnight, Malaysia 370” and the sudden change in direction makes the hijacking theory unlikely.

Jeff Wise, author of The Plane That Wasn’t There, said: “Of the two possibilities, the evidence initially available strongly favoured the first, since only two minutes had elapsed between the calmly enunciated ‘goodnight, Malaysia 370’ and the start of the 180 degree turn.

“This was very little time for hijackers to get through a closed cockpit door, overpower the flight flew, turn off all communications and re-programme the flight computer.

“And in any event, it seemed hard to imagine how hijackers could do all that without the flight crew sending out some kind of distress signal.

“It seemed much more plausible that either the pilot or the copilot had absconded with the plane.”

Unfortunately, this conclusion just begged more questions – the most obvious being, why would they do that?

When dawn broke and the jet had still not made contact, it was declared missing.