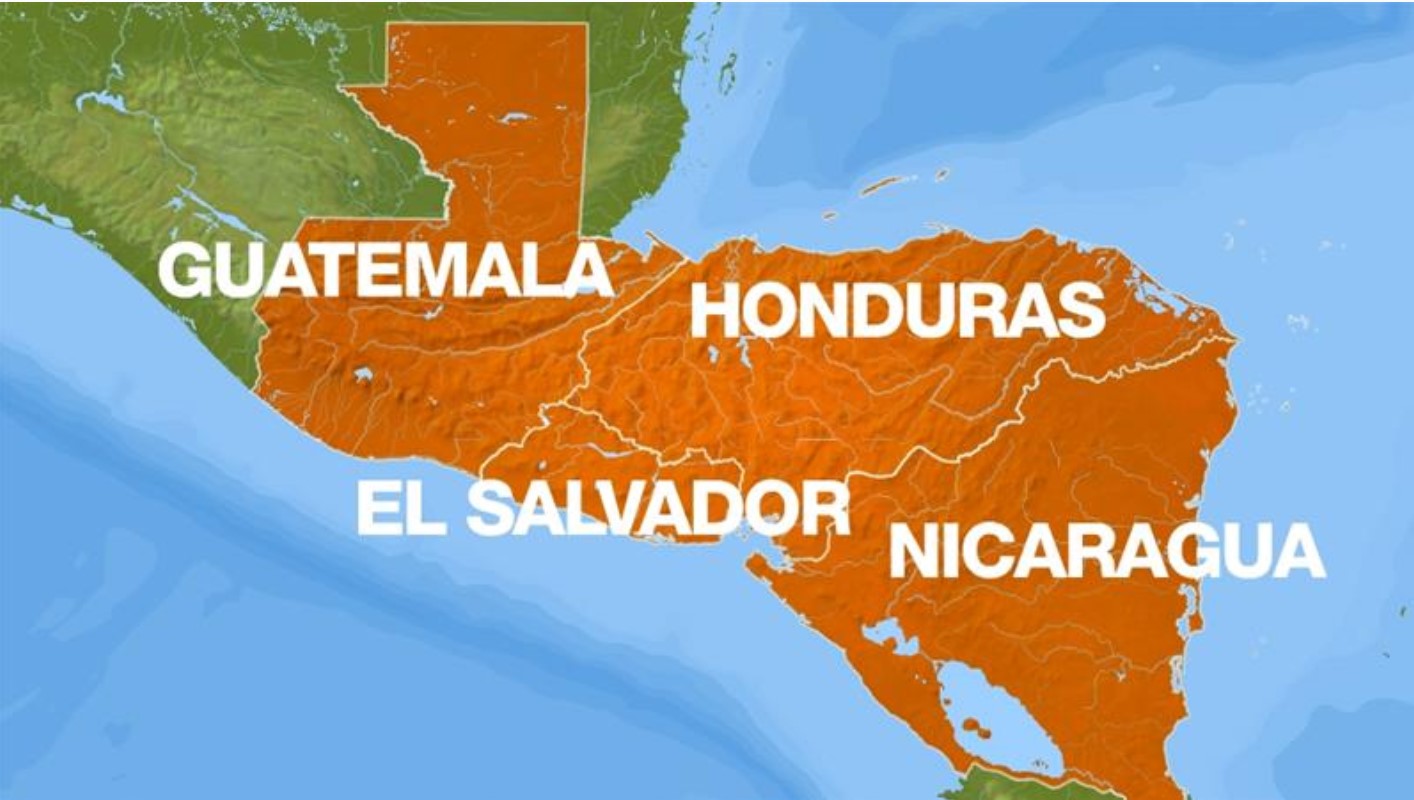 
A massive blackout has left thousands without electricity in at least four countries in Central America.

This major infrastructure collapse is due to a failure in the region’s electrical grid.

“At 11:48 (17:48GMT) there was an emergency in the Central American Electrical System due to a failure in the 230-kilowatt supply line in Honduras,” El Salvador’s electricity operator EOR said in a statement on Monday.

“A full blackout took place in the electrical systems of Nicaragua and Honduras,” EOR said, adding that Guatemala and El Salvador only experienced partial outages.

The blackout continued until 19:55GMT, according to information provided by the Nicaraguan government.

Leonardo Deras, energy generation manager of Hondura’s National Electricity Company, said the problem resulted from overload at a substation on the Caribbean coast.

“When the fault occurred, it was a time of maximum demand, therefore the protection systems [decided] that to prevent damage to the transmission lines it was better to disconnect,” Deras told local media.

Internet service and water distribution in parts of Managua, which relies on pumps, were also knocked out.

“The national blackout is already beginning to alter the road traffic in the Honduran capital and other cities in the country, where traffic lights have stopped working, ” the twitter account Trafico en Tegus wrote on Monday.

Long COVID Is Still Raising More Questions Than Answers, Say Researchers : ScienceAlert
New Discovery Means Parkinson’s Could Be Diagnosed With a Swab in Just 3 Minutes : ScienceAlert
‘Dark Data’ Is Leaving a Huge Carbon Footprint, And We Have to Do Something About It : ScienceAlert
Astronomers Think They Know The Reason For Uranus’s Kooky Off-Kilter Axis : ScienceAlert
It Turns Out There Is Such a Thing as Good Gossip, According to New Research : ScienceAlert