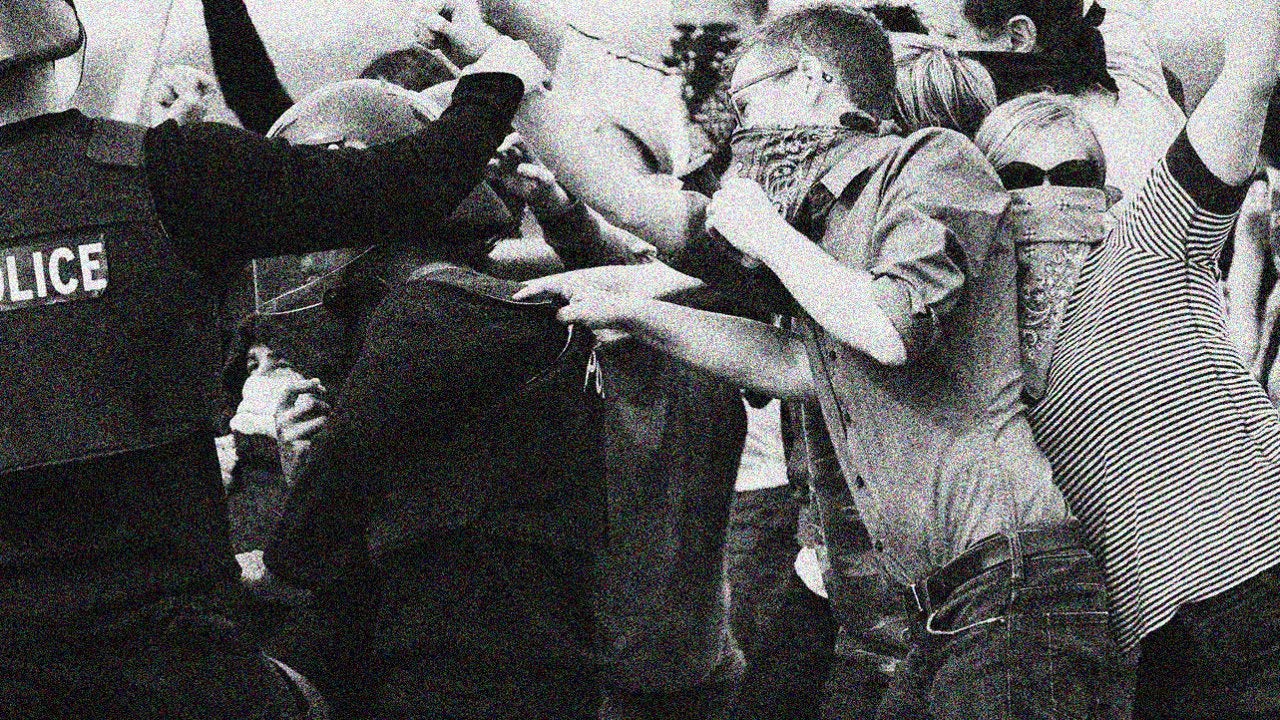 
Just so everyone is aware. Historically speaking. When conditions are like this, heads start to roll within a decade.

I was at a Patton Oswald show recently and he described it best: “There are empires that have been in way less-worse conditions, who didn’t recover.”

Preface: this is an American perspective

– food is cheap due to technology, cheap enough that elites can give it away if they need to. Societies tend to not rock the boat if they’re not starving. Leftists have often used famine to light the beacon of their cause. Good luck with that one, fat America

– antidepressants and other suppresants run rampant in the modern/post-modern world. Also good luck organizing an effective militia during the opiate epidemic . These drugs are only getting better. Unfortunately, weed is probably one of the more effective suppressants. Good luck stoners

– income inequality is unbalanced enough that corporations and even some oligarchical families can afford to hire substantial private militias. Jeffe Bezos could probably divest a cool billion into his own protection. And I assume that he has, quietly

– people aren’t happy, but they are infinitely distracted like no other time in history. Effective change takes years, I can’t stay on a diet for more then a few days

– social media breaks down tribes into smaller and smaller groups. No longer is anyone “a proud American”. Anyone who says so, doesn’t really mean it, they’re just doing tribal posturing. We’re more defined by our niches, religions and jobs then our native land. That is a post-modern invention, and it’s not just lefties

– Elites are also really good at placating disturbed niches. Squeaky wheel gets the grease, and the elites have a lot of grease

– the abortion debate has basically decimated any respect or willingness to find common ground that righties have for lefties. Common ground is needed for anything to change . Hate of Agoraphobia is working the other way, but I don’t think that even touches the level of hate that evangelicals have for abortion and people who support abortion. There will be no bougouise vs the proletariat, only people vs people. I’m not sure if most understand how indifferent many pro lifers would be at the deaths of their opponents who support abortion. Oh the unmitigated hypocrisy!

– the American medical industrial complex will probably save your life at some point, but it may bankrupt you in the process. It’s a literal deal with the devil. But the effectiveness of the healing makes it one of the hardest institution to demonize, especially among willfully ignorant conservatives. Doctors are also generally good and kind people. But let me tell you, your doctor’s boss’s boss is a life-sucking cretin. Your doctor profits off of healing, your doctor’s boss profits off of suffering

– United civilians don’t have a chance against state armies, so the incentive to revolt is lower. Unfortunately this also means that important events like the American and French Revolution wouldn’t occur in 2019.

What’s happening in Hong Kong will probably put my hypothesis to the test, but I’m not hopeful. On a separate note, I really want to move to Hong Kong, because WOW! What a free, prosperous and courageous group of people. They may not win the war, but they’ve won enough battles that history will be kind to them and their society should become even more prosperous .

I wasn’t planning on such a long post. But it was easy to think of fucked up things once I started writing it all down. Anyone notice any good ones that I missed?