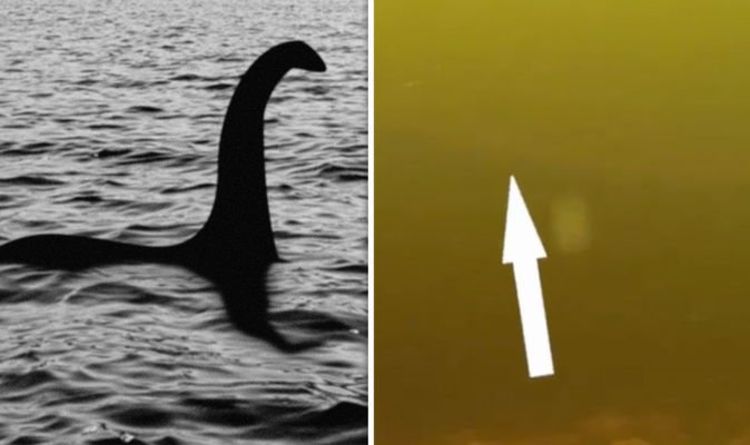 While a fish can be seen swimming in the foreground, in the background a faint outline of a large eel-like creature can be seen quickly passing in and out of frame.

Due to the murkiness of the water, the complete shape and identity of the creature cannot be clearly seen.

However, Loch Ness Monster theorists have insisted this provides evidence the allusive creature is still alive and is, in fact, more similar to an eel in shape.

The Ness fishery board shared the video to Twitter fanning the flames of those who are convinced of the Loch Ness Monster’s existence.

“When you see a large, eel-shaped object passing your camera in the river Ness, the first thing you think of is the Loch Ness Monster.”

The eel theory was recently proposed by scientist from New Zealand’s University of Otago and based off of DNA analysis of hundreds of samples pulled from the Scottish lake.

Massive Global Study Shows Belief in Witchcraft Is More Abundant Than You Might Think : ScienceAlert
Forests at Risk of Burning an Extra 30 Days a Year Without Climate Action : ScienceAlert
Lyme Disease Is on The Rise, But There Might Be Hope in a New Vaccine : ScienceAlert
Giant Asteroid Unleashed a Devastating Martian Megatsunami, Evidence Suggests : ScienceAlert
Astronomers See a Star’s Final Scream Into a Black Hole Halfway Across The Universe : ScienceAlert