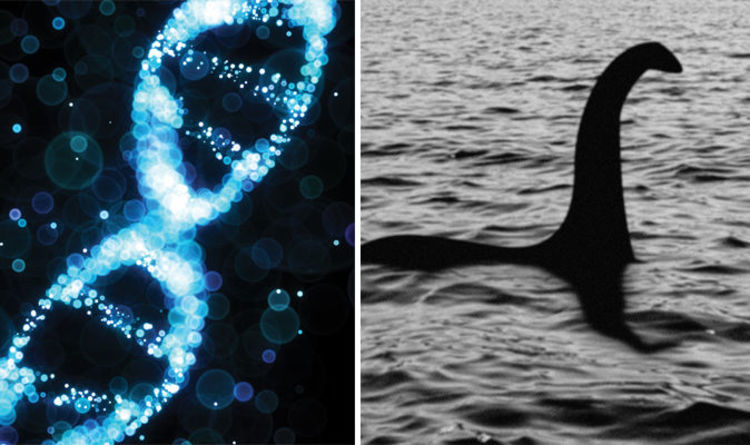 
A group of scientists from New Zealand plan to head to Scotland next month to perform environmental DNA sampling of the waters in Loch Ness to see if there is any evidence of life that is not already known to live, or has lived, there.

Researchers from the University of Otago will then compare the information with their findings from other lochs in Scotland and see how, or if, it differs.

The experts hope they can put the argument to bed as to whether there is or has ever been a prehistoric beast living in Loch Ness.

Professor Neil Gemmell, lead author of the study, said: “Whenever a creature moves through its environment, it leaves behind tiny fragments of DNA from skin, scales, feathers, fur, faeces and urine.

“This DNA can be captured, sequenced and then used to identify that creature by comparing the sequence obtained to large databases of known genetic sequences from 100,000s of different organisms — if an exact match can’t be found we can generally figure out where on the tree of life that sequence fits.”

Prof Gemmell adds he would be surprised if there is any evidence of a prehistoric beast which lurked in the lake, but he remains open minded.

He also says that the project is about more than just the Loch Ness Monster.

Prof Gemmell: “Large fish like catfish and sturgeons have been suggested as possible explanations for the monster myth, and we can very much test that idea and others.

“While the prospect of looking for evidence of the Loch Ness monster is the hook to this project, there is an extraordinary amount of new knowledge that we will gain from the work about organisms that inhabit Loch Ness — the UK’s largest freshwater body.”

Sightings of the supposed Loch Ness Monster, which some claim to be a descendent of the plesiosaur whose lineage has survived in the isolate loch, have been ongoing since the sixth century.

Although many sighting have been confirmed to be fake, including the most iconic where its head is shown poking out of the water which was in fact a toy, many are yet to be deciphered.

Study Attempts to Unravel The Best Ratio of Land to Ocean For Exoplanet Habitability : ScienceAlert
The FDA Just Approved The Most Expensive Drug in The World : ScienceAlert
Alzheimer’s Gene Doesn’t Guarantee Dementia. Here’s What You Can Do to Reduce Risk : ScienceAlert
Crocodiles Seem to Be Thriving in a Toxic River That’s More Like a Sewer. Here’s Why : ScienceAlert
Mummies With Golden Tongues Discovered in Ancient Egyptian Necropolis : ScienceAlert