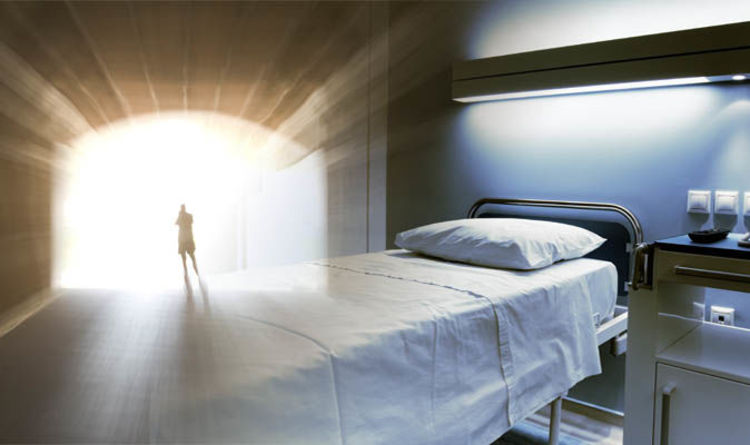 The man, who shared his named as Andrew B, recalled his near death experience (NDE) from his childhood in March 1981.

Andrew spoke of being rushed to the hospital, dipping in and out of consciousness, after he tore his throat open with a swallowed bottle cap.

He shared his story on the Near Death Experience Research Foundation website, where he remembered the moment he left his body.

He said he can clearly visualise in his mind the feeling of warmth and light that engulfed him in the hospital ward.

When it seemed to him as if he was drifting toward death, he said a calm male voice told him it was not his time to leave just yet.

Andrew said: “Drifting in and out of consciousness, I recall parts of the journey to hospital and being in the hospital entrance or a dark corridor.

“The next recollection I had was seeing my family around me in a hospital bed in a ward crying. But I wasn’t in my body and it felt like I was somewhere behind the bed and above myself.

“I remember a warm brightness above and around me. Someone was telling me: ‘It is not your time yet. You’re not ready’.

Life after death: A man claims to have left his body after suffering an accident as a child (Image: GETTY)

“It was dream-like and I can’t remember a face. The voice was a calm, loving male voice but I don’t know who it was.”

Andrew described the out-of-body experience as peaceful, pleasant and not at all scary.

He said he felt at one or united with the rest of the world.

Andrew claimed he was rushed to hospital as a 13-year-old after he tried opening a bottle of home-made punch with his teeth.

Andrew said the bottle cap tore off and fired to the back of his throat “with the force of a shotgun”, slicing his throat open and causing him to choke.

In the aftermath of his NDE, Andrew said the ordeal strengthened his Christian belief in God and the afterlife.


I remember a warm brightness above and around me

He said: “As a teenager, I was a Christian in the sense that I believed in something mainly because I was scared not to believe in anything in case I was wrong.

“My experience felt so real that I believed in God and life after death ever since.”

Andrew said an afterlife “definitely exists” and claimed his experience was real and not a dream.

But where does the science stand on otherworldly NDE’s experienced by so many people? Are they proof of the afterlife? 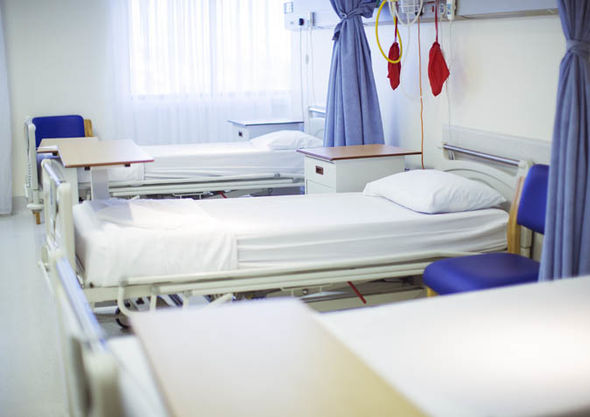 Life after death: The man, Andrew B, claims to have felt warm light and heard voices (Image: GETTY)

In December 2017, medical researchers at the NYU Langone School of Medicine in New York claimed many patients experience some form of limited awareness in the initial stages of death.

According to Dr Sam Parma, Langone, patients whose hearts have stopped but were successfully resuscitated recalled fractured memories of what was happening around them.

The expert said: “It’s all based on the moment when the heart stops. Technically speaking, that’s how you get the time of death.”

More recently, scientists at the University of Arizona, have looked at whether or not consciousness exists at the quantum level after death, in so-called micro-tubules. 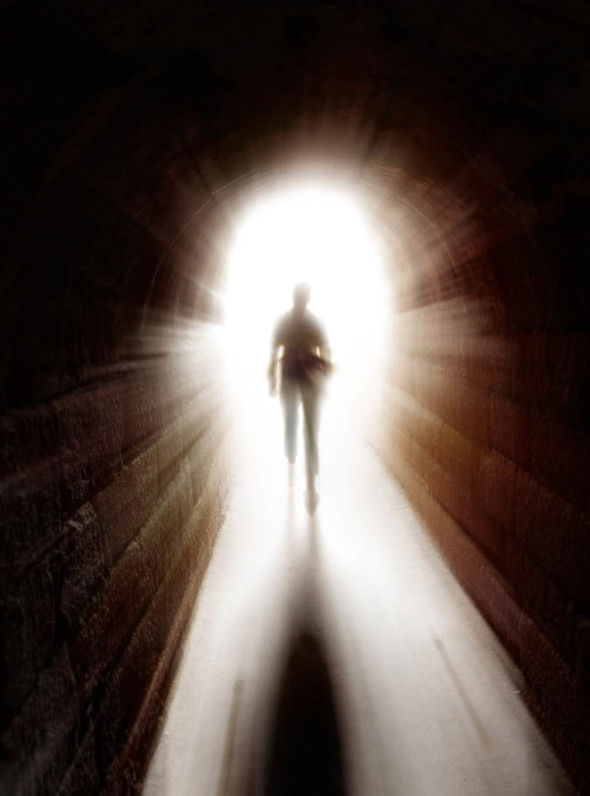 Life after death: The man claims his experience was genuine and not a dream (Image: GETTY)

“The quantum information within the micro-tubules is not destroyed, it can’t be destroyed, and it just distributes and dissipates to the universe at large.”

If a patient is revived, the scientists claimed the information stored in the micro-tubules is released back into operation.

Long COVID Is Still Raising More Questions Than Answers, Say Researchers : ScienceAlert
Bitcoin’s Climate Impact Is Bigger Than Beef Farming – And It’s Only Getting Worse : ScienceAlert
Secret Clues in Tutankhamun’s Tomb Reignite The Idea That Nefertiti Is Hidden Nearby : ScienceAlert
Behold, The Epic Last Images Taken by NASA’s Asteroid Redirection Test Spacecraft : ScienceAlert
Shimmering ‘Lakes’ Under The South Pole of Mars Might Be Something Else Entirely : ScienceAlert