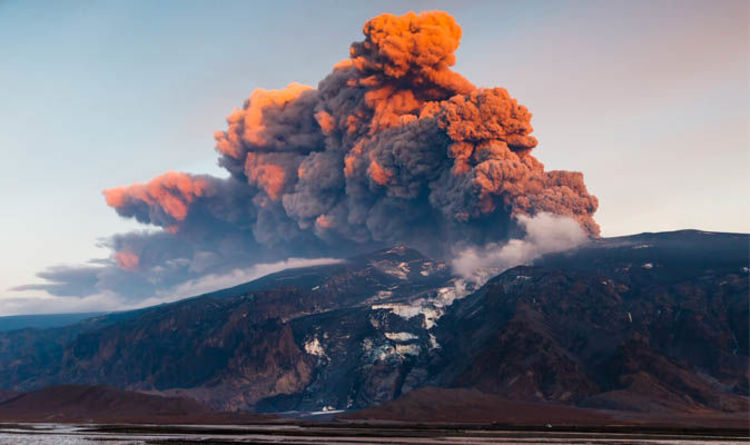 A series of earth-shattering volcanic eruptions and scorching tides of lava swept over the island, in what scientists described as the biggest volcanic cataclysm of the Common Era.

A team of researchers at the University of Cambridge have studied accounts of volcanic activity from the Middle Ages, back to the year 940 CE, to find links between the death of paganism and rise of Christianity.

The researchers have suggested the eruption was associated with “Vǫluspá”, a prominent medieval tale foretelling the downfall of the pagan gods.

Part of “Vǫluspá”, or “The prophecy of the seeress”, foretells the arrival of a singular god to replace the old pantheon in what sounds eerily similar to a volcano erupting.

The medieval poem reads: “The sun starts to turn black, land sinks into sea; the bright stars scatter from the sky.

“Steam spurts up with what nourishes life, flame flies high against heaven itself.”

Dr Clive Oppenheimer, of Cambridge’s Department of Geography, said the almost eye-witness recounting of Eldgja erupting in “Vǫluspá” is “striking”.

He said: “The poem’s interpretation as a prophecy of the end of the pagan gods and their replacement by the one, singular god, suggests that memories of this terrible volcanic eruption were purposefully provoked to stimulate the Christianisation of Iceland.”

Iceland volcano eruption: A medieval cataclysm was linked to the rise of Christianity on Iceland 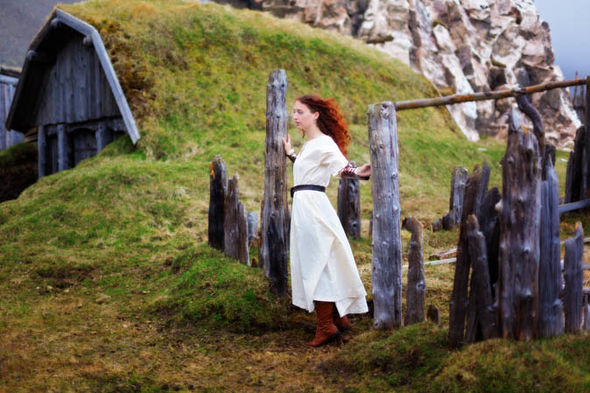 The study’s shocking findings, published in the journal Climatic Change, were derived from layers of glacial ice and tree rings used to pinpoint the year in which Iceland was all but destroyed.

Eldgja’s eruption started in the spring of 939 and is understood to have lasted periodically until the autumn of 940.

The specified timeline would place the eruption firmly just about 100 years after the first people from Europe settled on the north Atlantic island.

What followed was two centuries of misery with settlers formally converting to Christianity around the year 1,000 AD.

Dr Oppenheimer, said: “This places the eruption squarely within the experience of the first two or three generations of Iceland’s settlers. 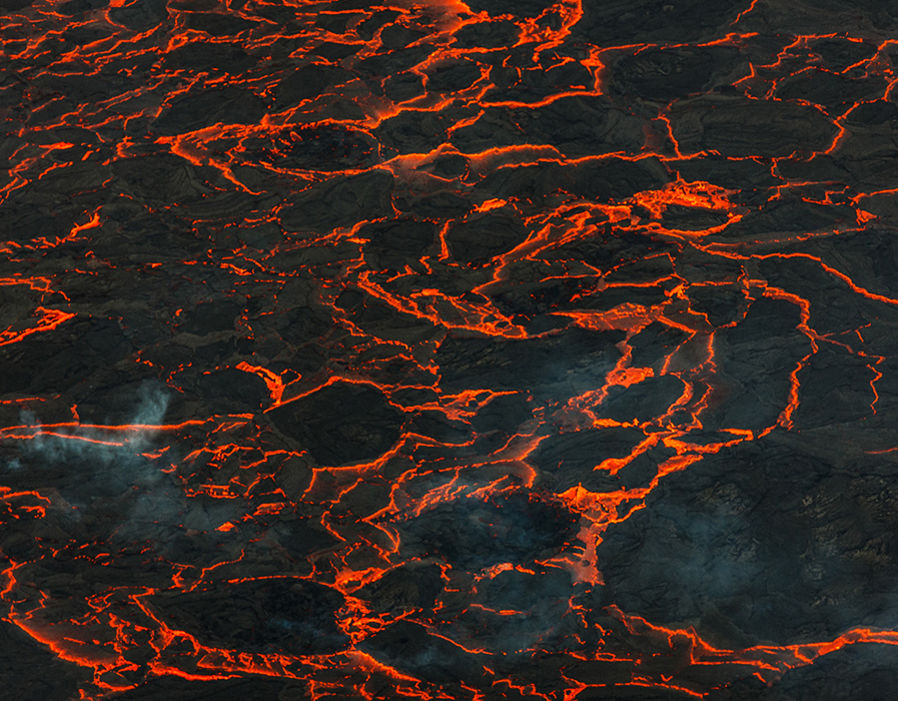 Lava flowing from the Holuhraun Fissure Eruption by the Bardarbunga Volcano, Iceland

“Some of the first wave of migrants to Iceland, brought over as children, may well have witnessed the eruption.”


Eldgja is understood to have pushed out a staggering 20 cubic kilometres of hot lava over the island, chocking out the skies with hot sulphur and blocking out sunlight.

The terrifying cataclysm of unprecedented proportions could have been perceived by Iceland’s settlers as the end time for the gods – ushering in a new age of Christianity.

Study co-author Dr Tim Newfield, from Georgetown University’s Departments of History and Biology said: “Human suffering in the wake of Eldgjá was widespread. 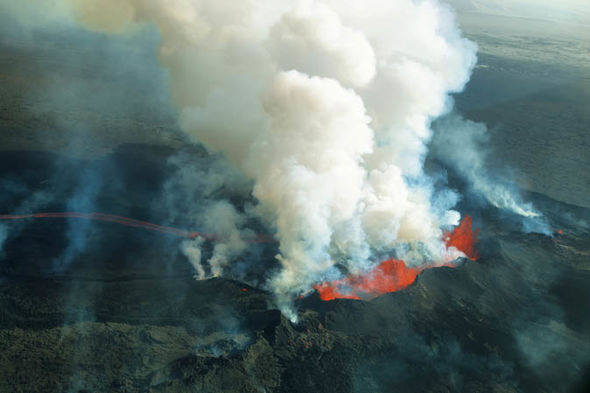 Iceland volcano: Eldgja erupting was witnessed by people as far out as Italy 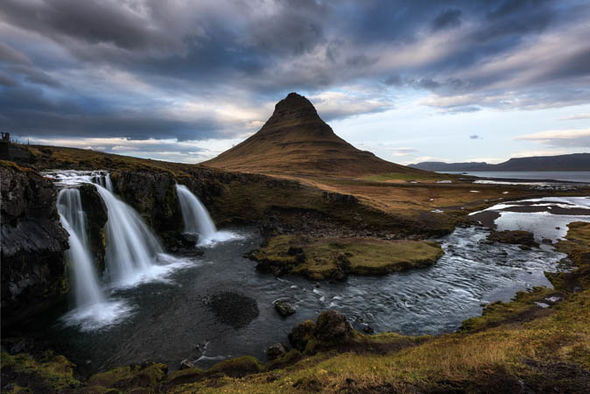 “Locust infestations and livestock mortalities occurred. Famine did not set in everywhere, but in the early 940s we read of starvation and vast mortality in parts of Germany, Iraq and China.”

Study co-author Professor Andy Orchard from the University of Oxford’s added: “The effects of the Eldgjá eruption must have been devastating for the young colony on Iceland – very likely, land was abandoned and famine severe.

“However, there are no surviving texts from Iceland itself during this time that provide us with direct accounts of the eruption.”

The findings match with records from Ireland, Germany and even as far out as Italy, where there volcanic haze of Eldgja was seen spreading through the skies.

Major Blow as Experimental HIV Vaccine Fails in Late Clinical Trial : ScienceAlert
JWST Has Found Life’s Elemental Building Blocks in The Depths of Darkest Space : ScienceAlert
This Species of Carnivorous Plant Evolved Into a Toilet And Is Now Winning at Life : ScienceAlert
Bacteria Can Use Plastic Waste as a Food Source, Which Isn’t as Good as It Sounds : ScienceAlert
There’s a ‘Lost City’ Deep in The Ocean, And It’s Unlike Anything We’ve Ever Seen : ScienceAlert