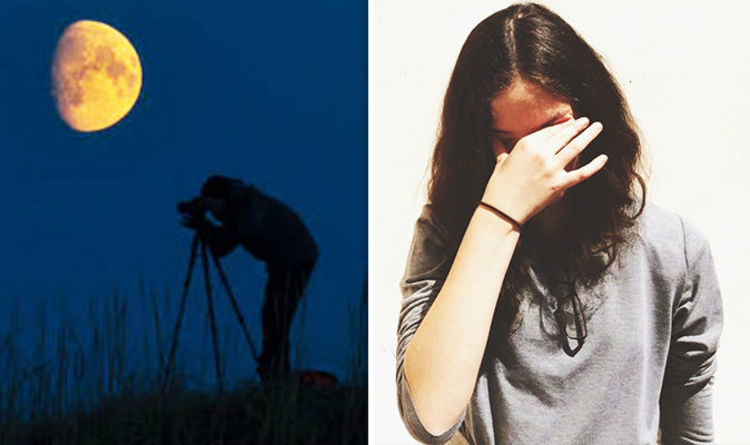 Women have less sleep overall when there is a full moon

Scientists have documented how the lunar cycle, on a given night, affects how much people sleep and the kind of sleep they get.

The University of California professor Dr Matt Walker has explained both what the super blue moon did to people’s dreams last night and how its effects differed for both men and women.

Dr Walker: “Have you ever thought about what the term lunatic actually means? It comes from the notion that something happens, physiologically and mentally, to human beings during the full moon.”

On the night of a full moon, people get an average of 30 minutes less deep sleep.

Dr Walker said: “We go from no moon – where sleep time is a little lower – to the half moon – when our sleep time is at its peak – to a full moon, when deep sleep gets to its lowest point, then back to half moon.”

During a full moon, everyone gets less deep, dreamless sleep, but the drop is much more emphatic for women.

Dr Walker said that men ‘end up having a lot more REM sleep, which has been associated with mood and emotion regulation”.

He added: “But there’s a wrinkle in that story…women [go] in the opposite direction.”

Women have less sleep overall when there is a full moon. 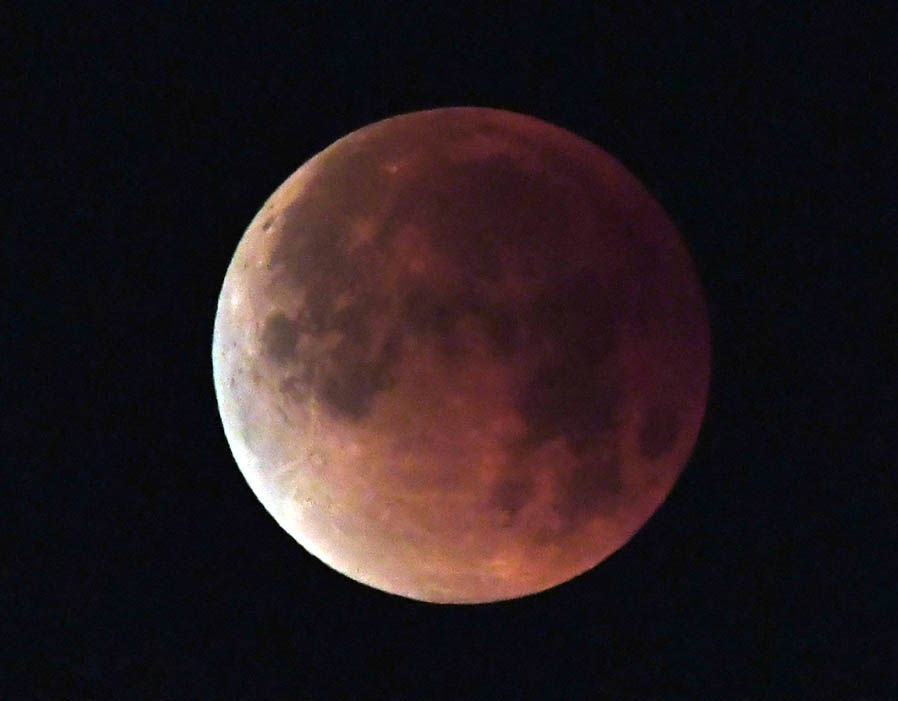 On the night of a full moon, they get less deep sleep, less REM sleep and less refreshing sleep.

He added: “When we’re tired, our emotions fluctuate more. Sleep resets the magnetic north of our consciousness.”

Therefore, for women, poor rest last night may be at fault for any restlessness exhibited today.

Whilst men do, like women, get less deep sleep, their cumulative sleep times do go up when the moon is at its peak size. 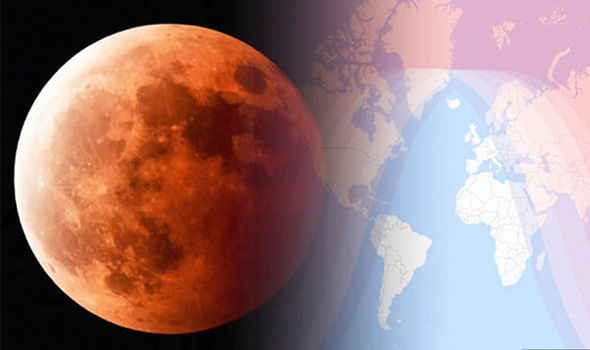 The full moon also has the potential to make people more hungry.

During deep sleep on the night of a full moon, people produce an increased level of a hormone called leptin, which helps to feel full.

However, ghrelin, which by contrast increases people’s hunger, goes down when there is a full moon.

Dr Walker explained: “When you lose deep sleep… you lose that satiety signal and gain the hungry signal.”

Yesterday’s lunar eclipse is the first of its kind since 1866, as it appears alongside a blue moon – a second full moon in a calendar month.

BBC meteorologist Simon King explained the phenomenon and revealed the best place to see the event.

Simon King said: “So, we’ve got something really cool happening tonight, and it’s a Moon trilogy. It’s called a super blue blood moon. So let’s break that down, start off with the ‘super’ part.

“Now, of course, the moon orbits the earth, in an ellipse, so sometimes the moon is close to the earth than other times and we call that the Perigee, and that’s going to happen through Wednesday night.

“So the Moon might appear a bit bigger and brighter than usual. The ‘blue’ part of that saying is that every month we have a full moon, but on some occasions, because of the lunar cycle we have two full Moons. So we call that second one a blue moon, here the phrase, ‘once in a blue moon’ because it’s quite a rare occurrence.

“And then the third thing is the ‘blood moon’. And that is because also on Wednesday night there is a total lunar eclipse, and that is going to make the Moon turn a little bit red.”

A New FRB Signal Has Buzzed Nearly 2,000 Times in Just Two Months, Raising a Mystery : ScienceAlert
A Rare Condition Makes Hair Truly Untamable, All Thanks to These Genes : ScienceAlert
Shimmering ‘Lakes’ Under The South Pole of Mars Might Be Something Else Entirely : ScienceAlert
Hubble And Webb Pics Reveal DART Impact Was Even Bigger Than Expected : ScienceAlert
Ancient Burial of a Young Girl Shows How We Carried Our Babies 10,000 Years Ago : ScienceAlert