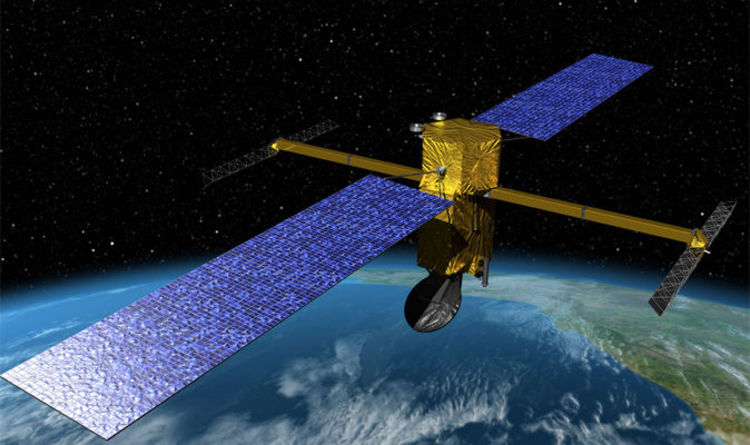 
France and the UK have shaken off differences over Brexit – temporarily at least – in the name of science for the ambitious project.

The Surface Water and Ocean Topography, or SWOT, mission is spearheaded by CNES (the French Space Agency) and NASA, together with support from the UK Space Agency and the Canadian Space Agency.

The news follows a joint statement signed by the UK Space Agency and CNES in January during the UK-France Summit in Sandhurst, which committed both nations to step up co-operation in space, building on 2014’s Brize-Norton framework arrangement.

Scientists believe the warming of Earth’s climate may profoundly alter the movement of freshwater resources from lakes to rivers to reservoirs, which can have a significant consequences for life on Earth.

The SWOT satellite will make use of cutting-edge radar technology to measure the features of oceans, coastlines, rivers and lakes across the planet in order to improve understanding of changes over time and their impact on farming, industry and human populations.

The device, known as a duplexer, is built in this country by Basingstoke-based Honeywell Aerospace, routes radar signals around the satellite and can transmit at a power of 1,500W – a level never before seen in this kind of device.

“Using great British technology, the SWOT mission is a great example of how satellites can take measurements of our environment from the unique vantage point of space, in this case, giving us the first global survey of one of our most precious resources – water.

“The UK and France are leading space powers in Europe and the delivery of the duplexer for the SWOT mission is a significant milestone in our partnership, which continues to go from strength to strength.”

It will now be integrated into a Radio-Frequency Unit by Thales Alenia Space prior to NASA engineers adding it to their KaRin instrument, developed at the Jet Propulsion Laboratory (JPL) in California.

Meanwhile CNES will supply the RFU (Radio-Frequency Unit), with co-funding from the UK Space Agency.

CNES President Jean-Yves Le Gall said: “This new step forward for the SWOT mission is a product of the close relationship between our space agencies and industries.

“The joint statement signed by CNES and UKSA in 2018 during the UK-France Summit in Sandhurst is being effectively applied and France and the United Kingdom are pursuing their successful space cooperation.

The delivery coincides with Green Great Britain Week, aimed at showcasing the leading role of the UK’s academic and business communities in tackling climate change while generating economic growth.

The UK has played a leading role in delivering clean growth – growing the economy by more than two thirds while reducing emissions by over 40 percent since 1990.

There will be more British ingenuity on show this weekend with the launch of the Bepicolombo mission to Mercury on Saturday.

Once the spacecraft locks into orbit around the closest planet to the Sun, in seven years time, it will deploy the Mercury Planetary Orbiter (MPO), built by satellite-maker Airbus Space and Defence at its assembly centre in Stevenage, Hertfordshire, to study Mercury’s surface and composition.

In addition, Farnborough-based defence and technology company QinetiQ have supplied four pioneering ion engines, which will be powered by xenon, and which will be used to slow the spacecraft down as it approaches Mercury.