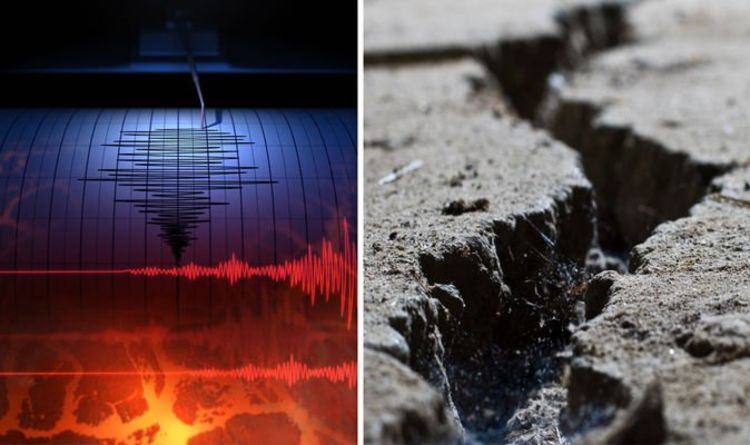 
In the aftermath of a massive 6.4 tremor which rocked southern California, some are warning that was just the beginning of a series of devastating tremors. Now, one earthquake forecaster is predicting a tremor registering more than a magnitude eight on the Richter scale. A magnitude eight tremor has the ability to “totally destroy communities near the epicentre”, according to Michigan Tech, and is considered a “great earthquake”.

This is why conspiracy theorist Frank Hoogerbeets is attempting to warn people of the potentially catastrophic tremor as he hopes people are on high alert.

Mr Hoogerbeets believes electromagnetic force” from the planets in the solar system and the Moon could cause a devastating tremor on Earth.

The earthquake in question is being predicted between now and July 11, but probably on July 10, according to the earthquake theorist.

Mr Hoogerbeets wrote on his website Ditrianum: “From the 8th to the 11th will be exceptionally critical with the potential of a high 7 to 8+ magnitude earthquake, most likely around the 10th.

‘Invisible Words’ Shape The Hidden Blueprint of All Storytelling, Study Finds
Some Humans Are Carrying DNA From an Unknown Ancient Ancestor
We Finally Know How This Ancient Reptile Lived With Such an Absurdly Long Neck
The Force of Nothingness Has Been Used to Manipulate Objects
Painting Eyes on The Butts of Cattle Can Protect Them From Lions, Research Shows