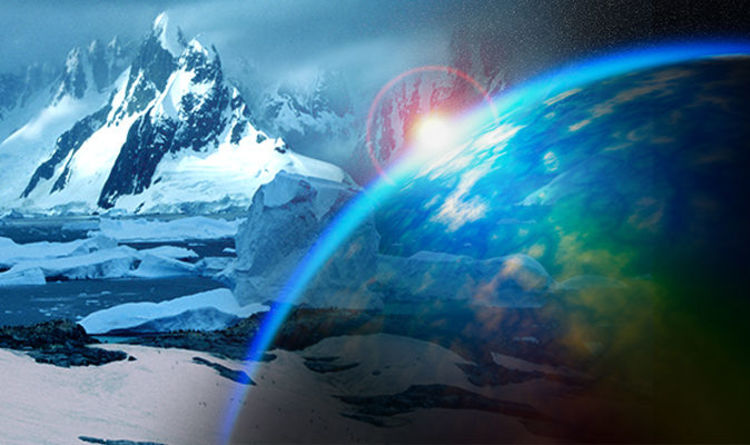 
Earth could be plunged into a mini Ice Age in the next few decades, but there is good news – it could override the damage done by global warming.

By 2030 comes about, the temperatures on Earth could be so low that the River Thames freezes over during winter, much like in the last little ice age which spanned from the 13th to 17th century.

She said: “I hope global warning will be overridden by this effect, giving humankind and the Earth 30 years to sort out our pollution.”

During the former, the Sun gives off more heat, and less in the latter due to a decrease in magnetic waves.

Currently, we are in the solar maximum, but in 2021, the temperatures given off from the Sun will begin dropping as we enter the solar minimum.

A team led by Prof Zharkova has predicted there will be a massive decrease in magnetic waves for the next three cycles lasting 33 years.

She added any global warming damage that is undone will be instantly reversed again when the next solar maximum begins in the 2050s.

Prof Zharkova said: “We have to be sorted by that time and prepare everything on Earth for the next big solar activity.”

Recently, experts have said cosmic rays, being shot across the universe when a star dies and explodes then rain ions down onto Earth, could spark a new Ice Age.

The charged particles from cosmic rays pull water and sulphuric acid together to form clusters, and when these clusters get large enough they can form clouds.

And as more clouds form, the climate cools which can have an impact on long term weather cycles, researchers have said.

Dr Henrik Svensmark, lead author of the study, said: “Finally we have the last piece of the puzzle explaining how particles from space affect climate on Earth.

“It gives an understanding of how changes caused by Solar activity or by supernova activity can change climate.”