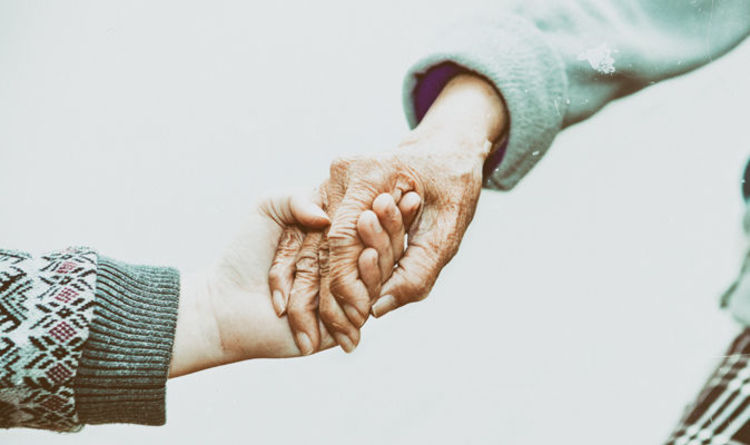 
Boffins are optimistic the incurable form of dementia, which affects more than 500,000 people in the UK, will be reined in by the next generation of treatments.

The news was revealed at yesterday’s €1million Brain Prize, which for the third year running was dominated by British-based neuroscientists, scooped by four biologists whose work has pinned down the origins of the disease.

Despite endless failings to turn these findings into an Alzheimer’s wonder drug, the winners of the prize, described as the Nobel of neuroscience, insisted efforts are on the right track.

Michel Goedert, head of neurobiology at Cambridge University’s Laboratory of Molecular Biology, said the illness will be “whittled down” by new medicines under development.

He said: “I don’t think there will be a magic bullet that will one day just appear and Alzheimer’s disease will just disappear.

“I think it will be more like HIV, which used to be a huge problem 10 or 15 years ago, and now it’s still there but it has been sort of been contained or whittled down, if you like, by multiple drug treatments.

“I think Alzheimer’s disease hopefully will be like that.”

He added: “There will still be cases but it will disappear as this huge, major problem for society.”

According to Professor Goedert and his peers, what makes Alzheimer’s such a tricky adversary is the attack on the brain on three fronts.

Sticky globules of so-called amyloid beta protein wear down the brain first, followed by tangles of tau protein that build up inside cells before the brain’s immune system is completely scrambled amid a whirlwind of violent neuro-inflamation.

Drugs that combat each of these three faces is the only way to give patients a fighting chance.

He said: “Probably we see Alzheimer’s disease coming from different sides and that could give you different mixtures of treatments.

“We will see that type of personal medicine where you understand very well the progress of the disease and then you have the tools to interfere at different stages in the most appropriate way.”