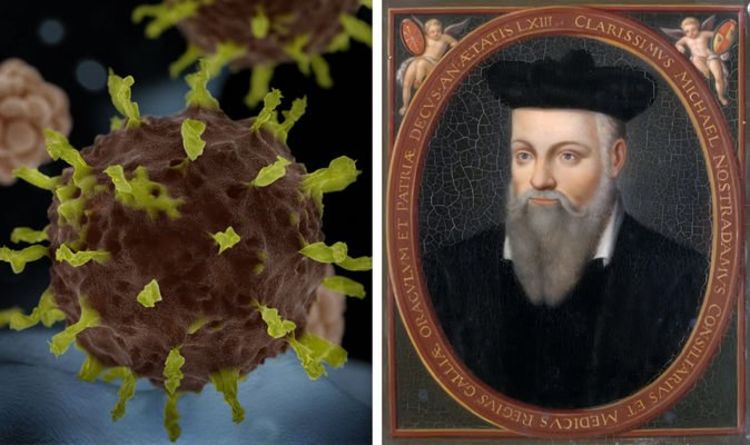 
In Century 2, Quatrain 19, Nostradamus wrote of plague and famine.

Although the coronavirus has infected more than 135,000 people and killed nearly 5,000, the disease can be hardly called a plague.

Nostradamus’ skeptics also believe the mystic’s quatrains are too vague to be considered literally.

Brian Dunning, a science writer and host of the Skeptoid podcast, argued on his show interpreting Nostradamus’ poems falls within the realm of conspiracy theories.