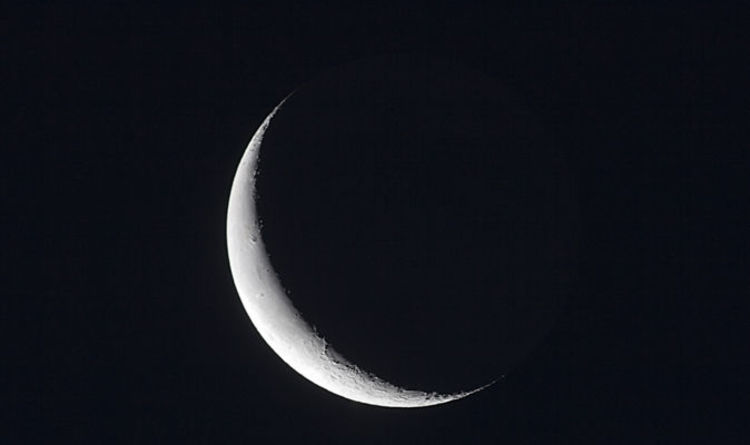 
The east Asian nation, which is recognised as one of the fastest growing space powers, launched Queqiao, a satellite which will allow communication between ground control and a probe on the dark side of the moon, early today, officials said.

Zhang Lihua, manager of the relay satellite project, was quoted as saying by state-run Xinhua news agency: “The launch is a key step for China to realise its goal of being the first country to send a probe to soft-land on and rove the far side of the moon.”

The English translation of Queqiao is “magpie bridge” and the satellite is now successfully orbiting between the Earth and the moon.

One side of the Moon is always facing Earth thanks to the gravitational pull of tides on Earth, a process known as “tidal locking”.

No group has ever managed to send a probe to the other side of the Moon due to the communication difficulties it presents – signals would struggle to reach there from Earth.

But Queqiao will act as a relay point between the dark side of the moon and Earth so ground control can remain in contact with the probe.

The Chinese probe that will land on the dark side of the moon later this year and, if the mission is successful, the nation will achieve a feat that no other has managed to do and confirm itself as a major player in the space exploration game.

Zou Yongliao of the Chinese Academy of Sciences’ moon exploration department, has previously said by landing a probe on the dark side of the moon, it will “fill a void” in experts’ understanding of the universe.

This is because the dark side of the Moon has a “clean electromagnetic environment, which provides an ideal field for low frequency study”.

He added: “If we can place a frequency spectrograph on the far side, we can fill a void.”

Wu Yanhua, the deputy chief of the China National Space Administration (CNSA), added China is also exploring the possibility of sending a man to the moon and hopes to send probes to Jupiter and its moons.

He said: “Our overall goal is that, by around 2030, China will be among the major space powers of the world.”

Mummies With Golden Tongues Discovered in Ancient Egyptian Necropolis : ScienceAlert
Alzheimer’s Gene Doesn’t Guarantee Dementia. Here’s What You Can Do to Reduce Risk : ScienceAlert
Mars Once Had So Much Water, It Could Have Been An Ocean World, Scientists Say : ScienceAlert
Colossal Exoplanet Is One of The Most Massive Super-Earths Ever Discovered : ScienceAlert
Do You Need to Drink Eight Glasses of Water a Day? It’s Complicated : ScienceAlert