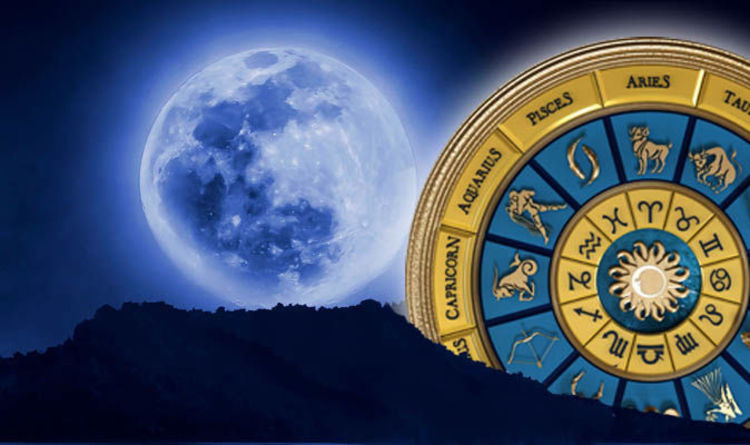 Witnessing the second March full moon this weekend has got both astronomy enthusiasts and spiritual thrillseekers excited.

The March Blue Moon will rise in the skies on Saturday March 31, appearing in the UK as early as 1.37pm BST.

Saturday’s Blue Moon is all the more spectacular because it is the last Blue Moon to rise until the night of Halloween in 2020.

The March Blue Moon also happens to coincide with the Sap Moon, or Worm Moon, giving the event and even deeper mystic aura.

So what exactly can spiritual and superstitious people look forward to on Saturday?

When it comes to the lunar cycle, there are a lot superstitions and beliefs that stem from ancient folklore and scientific misconceptions.

If you are pregnant, prepare for a surprise

A popular belief is that the presence of a full moon in the night skies has an effect on pregnant women, pushing them to labour.

Some cultures put their twist on the belief, suggesting women are somehow more fertile during the event.

Thankfully scientists have long debunked this as nothing more than a myth.

Dr R Phillips Heine, of Duke Health, explained: “People have thought a full moon is responsible for many things – bad or good – through time.

“So when babies were born in a full moon, it naturally became the reason, rather than just the normal time.”

You might be exposed to increased feelings of lunacy

Another pervasive full moon myth encourages light sleepers to pull their curtains closed at night to avoid the moon’s rays.


Some say the power of the full moon can drive people mad.

But as it is with most superstitions, there is absolutely no evidence to support this claim.

According to Scientific America: “But in today’s world at least, the lunar lunacy effect appears to be no better supported than is the idea that the moon is made of green cheese.”

Prepare for a bit of luck

Many consider the Blue Moon to be a lucky sign in the heavens above.

If by any chance this happens to be true, then you should probably think about your long-term goals and what you want to achieve in life.

If the Blue Moon is lucky then Saturday seems to be a good time to set out on your endeavours.

Astrologist Sarah Varcas said: “Whoever we are, whatever our circumstances and no matter our astrological acumen, we can all use the energy of a blue moon to focus our intent and glean deeper insight into who we are, what makes us tick and how to reinvest current outcomes to forge a positive, productive and perhaps most important of all, authentic, future.” 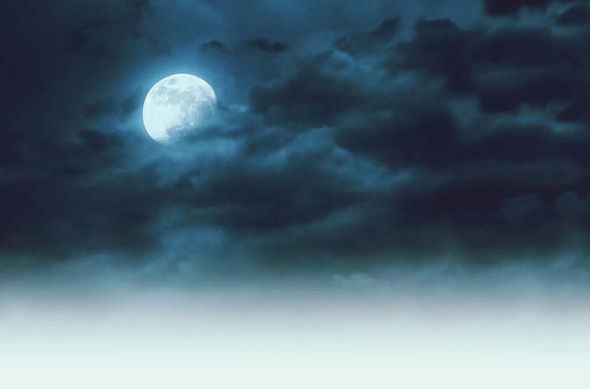 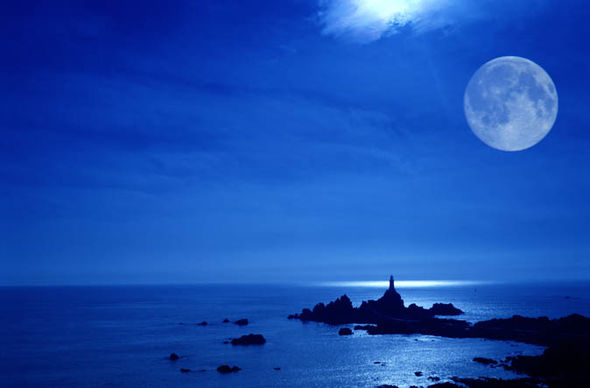 Blue Moon 2018: Unfortunately the moon does not actually turn blue this Saturday

A good dose of clarity will head your way

According to astrologers at ForeverConscious.com, the March Blue Moon will send a strong dose of lunar energy your way.

The website’s creator Tanaaz said: “This is a powerful Blue Moon that is here to help you balance the scales in your own life.

“Through shedding your thick heavy coat, you will feel reborn and you will be able to tap into the wisdom and messages that reside within.”

Orcas Are Contaminated With a Forever Chemical Associated With an Unlikely Product : ScienceAlert
Ancient Goo Spills The Secrets of How The Egyptians Mummified Their Dead : ScienceAlert
Planting More Trees in Cities Would Save Thousands of Lives, Scientists Say : ScienceAlert
Human Brain Organoids Transplanted Into Rats Just Passed a Major Milestone : ScienceAlert
A Splash of Milk in Coffee May Have Health Benefits We Didn’t Know About : ScienceAlert