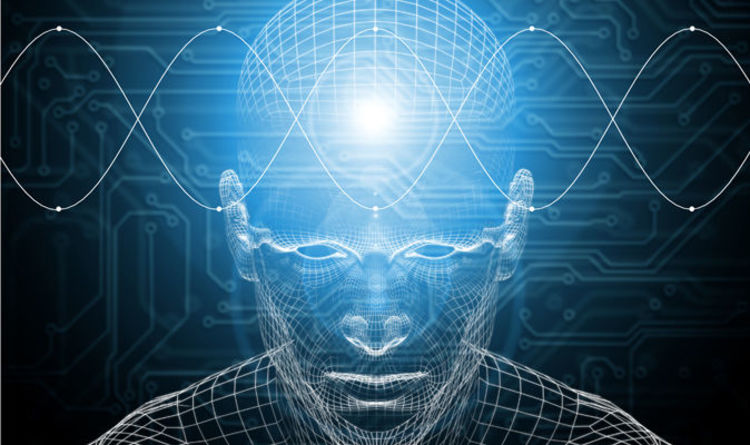 
Experts believe AI will infiltrate the workplace in the foreseeable future, and a recent report from the Bank of England said robots could take most of our jobs within the next 45 years.

But humans will not go down without a fight, according to Jim Al-Khalili, professor of physics at Surrey University and incoming president of the British Science Association.

He said AI is a bigger issue than the likes of climate change, world poverty, and terrorism and that we need to be properly prepared.

Professor Al-Khalili said: “It will dominate what will happen with all these other issues, for better or for worse.

“It is quite staggering to consider that until a few years ago AI was not taken seriously, even by AI researchers.

“And yet we are now seeing an unprecedented level of interest, investment and technological progress in the field, which many people, including myself, feel is happening too fast.”

Professor Al-Khalili said that the public backlash against AI will be similar to the one against genetically modified crops in the late 1990s.

According to the professor, this would mean the technology would not be used to its full potential.

He said: “Not only would that be detrimental to the British public but it would also leave the technology to proliferate, uncontrolled and unregulated in the hands of a few increasingly powerful private technology companies at the expense of jobs, equality and transparency.

“A significant government investment in skills and training is imperative if this disruption is to be navigated successfully and to the benefit of the entire population.”