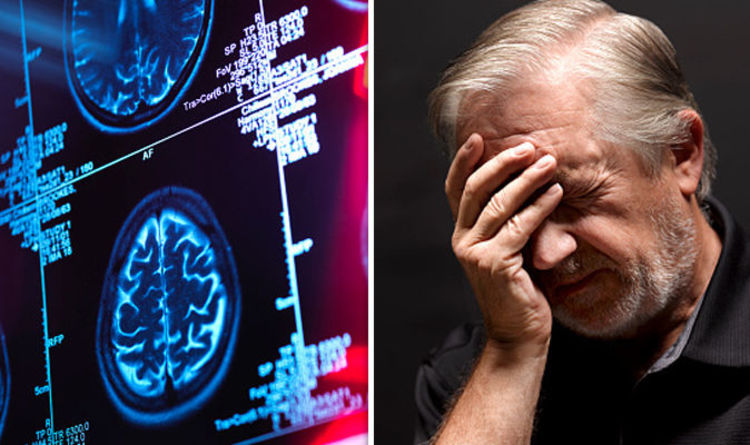 
Professor Michel Goedert, of Cambridge University said there may be a time when dementia becomes a chronic illness like HIV.

“It’s still there but it has been contained or whittled down by drug treatments.

“It will disappear as a major problem from society.”

Prof Goedert discovered the importance of the tau protein in Alzheimer’s.

He was awarded the one million euro Brain Prize for the hypothesis that the disease is caused by a build-up of amyloid protein in the brain.

The Brain Prize organisers said the winners had made essential contributions to the genetic and molecular knowledge of Alzheimer’s disease.

Chairman of the Lundbeck Foundation Brain Prize selection committee, Professor Anders Bjorklund, said: “Alzheimer´s disease is one of the most devastating diseases of our time and the remarkable progress that has been made during the last decades.

“These four outstanding European scientists have been rewarded for their fundamental discoveries unravelling molecular and genetic causes of the disease that have provided a basis for the current attempts to diagnose, treat and possibly even prevent neurodegenerative brain diseases.

Proffessor Hardy said treatment for the disease in the future would start before the disease developed symptoms rather than reversing them.

He added that drug trials had failed because they started when the disease was too well established.

He said: “The mistakes we have made in the trials is that treatment has been given too late.

“It’s like popping a statin to stop a heart attack.

“But when we first started we knew almost nothing about Alzhiemer’s and now we understand a huge amount.

Proffessor De Strooper said: “In 10 years we will have a completely different picture.”

Professor Hardy used the announcement as a chance to blast Brexit.

The Professor said he would donate some of his prize money to the anti-Brexit campaign group, Best for Britain.

The scientists will be presented with the prize on May 9 in Copenhagen.