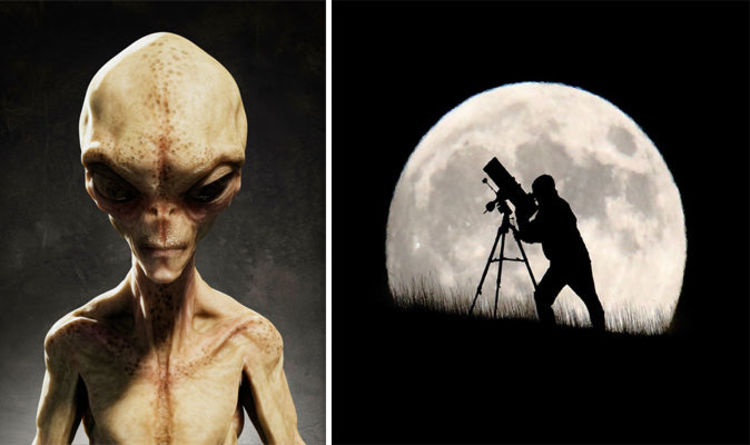 
Thanks to the invention of Google Moon – a tool similar to Google Earth but for the Moon – UFO hunters have been able to trawl the lunar surface.

Many believe they have found strange artefacts and monuments, and now one person believes he has found evidence of an alien base.

UFO hunter Sandra Elena Andrade wrote on her YouTube page: “Large buildings in the craters of the Moon were discovered by the Argentine researcher Marcelo Irazusta.

“The images are very clear. Some with a pyramid shape. Their forms show that they were built by intelligent civilisation.”

One of the coordinates given by the user really does look like an alien base could be there, while others seem to show bizarre pyramid structures.

To see for yourself some of the structures, the co-ordinates for Google Moon are;