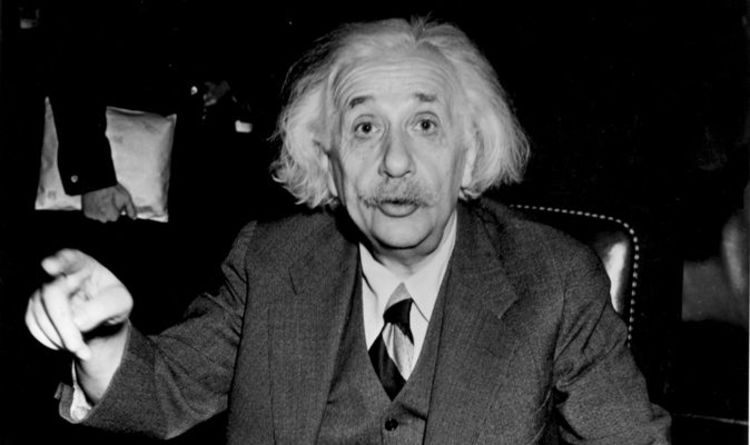 
Despite being among the world’s most important scientists even 63 years after his death, new revelations about the German’s personal life have left some believing that Einstein probably was not a social genius.

Recent revelations show he was not keen on other cultures, especially the Chinese, who he called “filthy, obtuse people”, and now excerpts from a biography of Einstein show what he thought about women, especially his wife.

According to Walter Isaacson’s book ‘Einstein: His Life and Universe’, the physicist has some very odd requests for his wife Mileva Maric, who he began cheating on almost immediately after their marriage in 1903.

The book alleges that Einstein’s first wife must make sure “that my clothes and laundry are kept in good order, “that I will receive my three meals regularly in my room”, and “that my bedroom and study are kept neat, and especially that my desk is left for my use only.”

Perhaps most strangely is that Einstein demanded that his wife made no sexual advances towards him.

The autobiography says that his wife must obey the following criteria: “1. You will not expect any intimacy from me, nor will you reproach me in any way.

“2. You will stop talking to me if I request it.

“3. You will leave my bedroom or study immediately without protest if I request it.”

Unsurprisingly, Ms Maric divorced Einstein in 1919 before he married Elsa Lowenthal in the same year until her death in 1936.

The revelations come shortly after Einstein’s shocking racism towards other cultures was exposed.

Einstein, who was a civil rights activist and once described racism as “a disease of white people”, said in a travel diary he kept during trips to China, Singapore, Hong Kong and Japan between 1922 and 1923 that the Chinese as “a peculiar herd-like nation… often more like automatons than people”.

He adds: “Even the children are spiritless and look lethargic” and that they are “industrious, filthy, obtuse people”.

The physicist also details his trips to Colombo, in Sri Lanka – then called Ceylon – writing of the people: “They live in great filth and considerable stench down on the ground, do little, and need little.”

When in Port Said, Egypt, Einstein describes people who came on board his ship to sell their goods as: “Levantines of every shade… as if spewed from hell”.