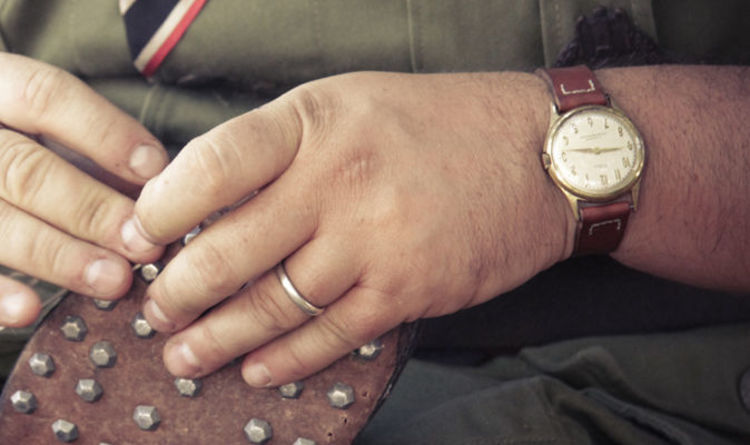 The time pieces, of which many have been handed though the generations as family heirlooms, give off the cancer-inducing gas due to their dials which are glow in the dark.

The technique to use the radon-based paint to give the handles on the watches a luminescent glow in the dark was commonly used by watchmakers in the 1920s through to the 1960s, but became part of military uniform during the Second World War.

Experts from the University of Northampton and Kingston University state that radon exposure is one of the leading causes of lung cancer.

The researchers analysed a collection of 30 antique, radium-dial watches and found that they have radon concentrations a shocking 134 times greater than the UK’s recommended safe level when kept in an area similar in size to a small bedroom.

Co-author Dr Robin Crockett from the University of Northampton said: “These results show that the radon emitted from individual watches can potentially pose a serious cancer risk.

“This is of concern because in addition to military watches being prized by collectors, many individual radium-dial watches are kept as mementos by ex-servicemen and their descendants.

“They have the potential to pose a significant health hazard to themselves and their families.

“Smokers are particularly at risk.

“The watches tested were a mix of British, Swiss and American made items, manufactured between the 1920s and 60s, but we know these sort of paints were used into the 70s.

“There are potentially millions of these watches in circulation.”

Professor Gavin Gilmore, the other author of the study, added that collectors should not attempt to open the watches: “Loose paint fragments will contain radium particles which could be ingested.

“As this is a strong alpha emitter there is a potentially serious health risk for those who do this.”