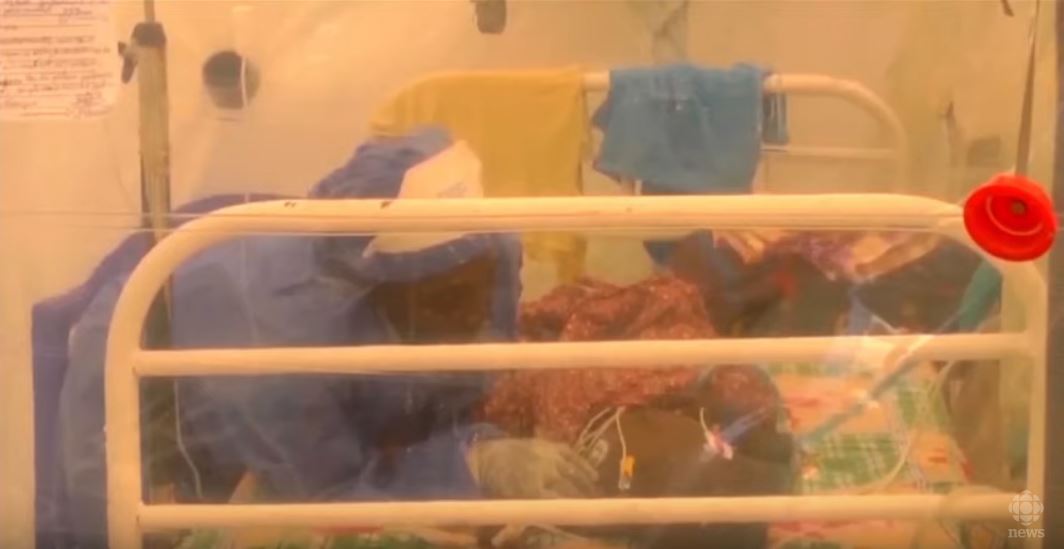 
The World Health Organization has declared the Ebola outbreak in the Democratic Republic of Congo a global health emergency, which many experts say is overdue.

The disease has killed more than 1,600 people, spreading to Uganda and the Rwanda border — and there’s little sign of it abating.

The decision comes after a man died in the city of Goma in the DRC, which is home to about 2 million people and has a busy international airport.

A global health emergency is not announced lightly; only four have been declared in the past, including the Ebola outbreak in West Africa in 2014-’16 that killed more than 11,000 people.

An expert panel had convened three times previously to determine if the situation had escalated enough to count as a global emergency, and determined it had not. Later, internal WHO documents revealed that officials were concerned a declaration would anger the countries involved and hurt their economies.

WHO chief Dr. Tedros Adhanom Ghebreyesus pleaded for countries not to seal their borders to the DRC because it would only hinder the attempts to tackle the epidemic.

OMG! This is really going out-of-control!

Bigfoot Has a Very Simple Explanation, Scientist Says : ScienceAlert
We Used to Hate Commuting. Now We Realize We’ve Lost Something. : ScienceAlert
A Billion-Dollar Biotech Company Plans to Bring The Dodo Back to Life : ScienceAlert
Bar Graphs Induce a Hidden Bias in Interpretation, Experiment Shows : ScienceAlert
No One Likes Commutes, But They May Actually Be Good For Mental Health, Study Finds : ScienceAlert