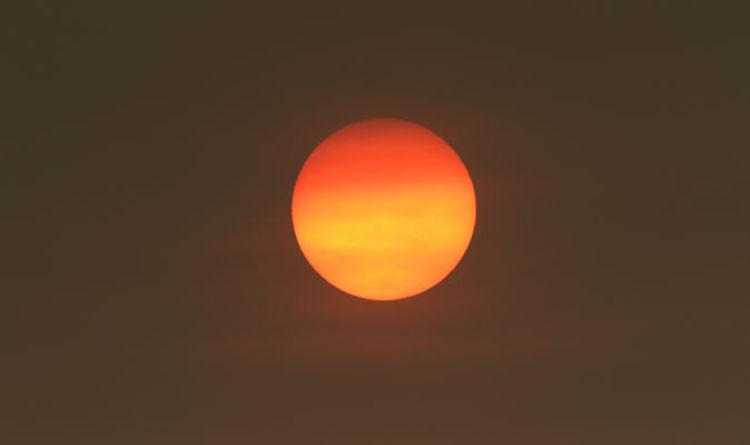 
Scientists have been frantically monitoring the sun as a lack of sunspots confirms the worst for our planet.

Experts report that we are now on our twentieth day without a sunspot – the longest time without since 2009.

In 2009, the sun was emerging from the biggest solar minimum for a century.

Experts believe this is evidence we are heading into the solar minimum as a “blank sun” is usually proof that a solar maximum is ending.

The sun was not expected to head into a solar minimum until around 2020.

According to Space Weather: “The sun is without spots for the 20th straight day. To find an equal stretch of blank suns, you have to go all the way back to September of 2009 when the sun was emerging from the deepest solar minimum in a century.

“The current stretch of spotlessness is a sign that the sun is entering another solar minimum, possibly as deep as the last one.”

Scientists Are About to Fire Up The Most Powerful Laser in The US : ScienceAlert
The Remains of This Recently Found Ancient Structure Are Even Older Than The Pyramids : ScienceAlert
Why House Fly Barf Is an Overlooked Potential Vector of Disease : ScienceAlert
One of The World’s Largest Organisms Is Disintegrating. Here’s How We Might Save It. : ScienceAlert
A Stunning New 3D Model of The Cat’s Eye Nebula May Help Us Solve Its Mysteries : ScienceAlert