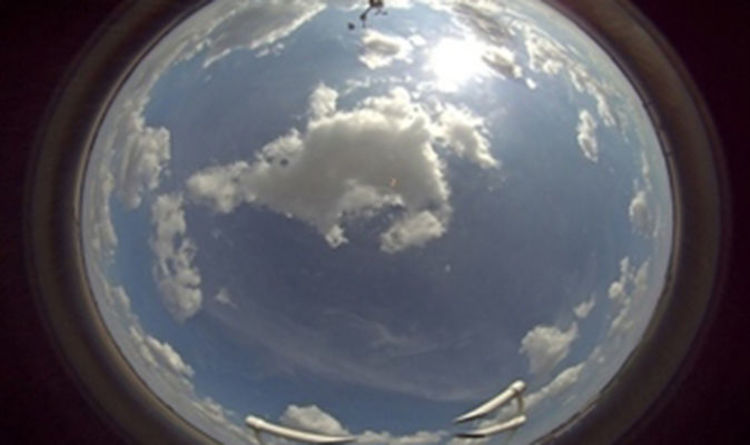 The move underlines Britain’s commitment to develop cutting edge technologies as the Government looks to life outside the European Union next year – and possible exclusion from the Galileo satellite system.

After a competition run by the Centre for Earth Observation Instrumentation (CEOI) – the organisation created by the UK Space Agency in 2007 to develop new technologies for space – the winners were announced today.

Projects include a radar for profiling clouds, being developed by the Science and Technology Facilities Council’s RAL Space facility.

Another, involving a consortium spearheaded by the University of Strathclyde, will build instruments which will make it easier to launch so-called nanosatellites weighing less than 10 kilograms.

A UK Space Agency spokesman said: “From world-leading science in orbit to innovative satellite technology and services, space is a fundamental part of Britain’s future.

Dr Graham Turnock, chief executive of the UK Space Agency, added: “The UK is a world leader in earth observation technology, which not only allows us to better understand the planet that we live on, but also has outstanding potential for export – providing highly skilled jobs and economic growth across the UK.

“This new funding is fundamental in our mission to grow the UK’s space economy and maintain our leadership in these science and technology areas, and I am keen to see the results.”

The news comes days after the announcement that Sutherland in a remote corner of Scotland would be the location of Britain’s first spaceport.

Highlands and Islands Enterprise (HIE) is getting £2.5million from the UK Space Agency to develop the spaceport.

The facility could be up and running by the early 2020s.

Business Secretary Greg Clark has heralded the dawn of a “new British space age”, and suggested it could generate £4billion in revenue from the launch of rockets and satellites.

Speaking on the first day of this week’s Farnborough Air Show, he said: “The UK’s thriving space industry, research community and aerospace supply chain put the UK in a leading position to develop both vertical and horizontal launch sites.

“This will build on our global reputation for manufacturing small satellites and help the whole country capitalise on the huge potential of the commercial space age.”

The UK has been at loggerheads with the EU over Galileo ever since Brussels said it would “no longer be appropriate” for the UK to be involved after Brexit.

British Prime Minister Theresa May has said the UK has been “taken for a ride”, and pointed out that British taxpayers have already contributed £1 billion towards the £8.5 billion costs.