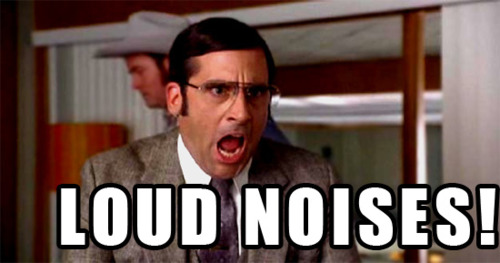 Like an unreported battle in the sky with loud explosions, booms and weird lights flying out of nowhere?

January 7 2013 – Indianapolis, USA. According to the uploader of this strange video, this series of mysterious booms rocked Indianapolis around 12:14 am on January 7, 2013.

Although some reported 3 booms, there are only two captured in the video. The recorder and his family did not catch the first on tape, but only heard it.

Following this first boom, the Youtube uploader grabbed his cellphone to record the ringing sirens outside. This is when he was able to catch the 2 last booms, which shook their home and was so hard it cracked a window.

This video is very freaky! It is one of the most compelling video I have ever seen that tells us there is something going on and we are not being told. Terrifying!

Planting More Trees in Cities Would Save Thousands of Lives, Scientists Say : ScienceAlert
Bar Graphs Induce a Hidden Bias in Interpretation, Experiment Shows : ScienceAlert
A Splash of Milk in Coffee May Have Health Benefits We Didn’t Know About : ScienceAlert
Orcas Are Contaminated With a Forever Chemical Associated With an Unlikely Product : ScienceAlert
How a Dead Girl in Paris Wound Up With The Most-Kissed Lips in All of History : ScienceAlert