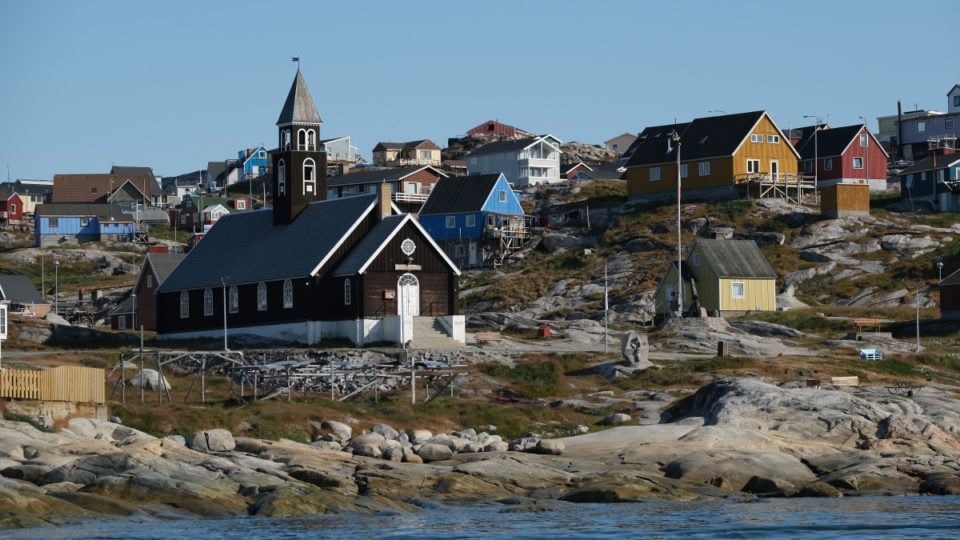 
The U.S. reportedly plans to open a consulate in Greenland for the first time in decades amid President Trump’s interest in the island.

The State Department, in a letter to the Senate Foreign Relations Committee obtained by The Associated Press on Friday, said the move to reopen the consulate in Greenland’s capital of Nuuk was part of a larger plan to increase American presence in the Arctic.

The U.S. has a “strategic interest in enhancing political, economic, and commercial relationships across the Arctic region,” the letter said.

It also reportedly said a permanent presence would permit the U.S. to “protect essential equities in Greenland while developing deeper relationships with Greenlandic officials and society.”

The letter stated that the consulate would be “a critical component of our efforts to increase U.S. presence in the Arctic and would serve as an effective platform to advance U.S. interests in Greenland.”

The president in recent weeks has expressed a particular interest in Greenland and has reportedly floated purchasing the island, which is an autonomous territory of Denmark. Danish Prime Minister Mette Frederiksen called the idea “absurd.”

Trump then accused her of making “nasty and inappropriate” comments in response to his overture and canceled a planned trip to Denmark. However, on Friday he said he spoke with Frederiksen on the phone, calling it a “great conversation.”

State Department spokesperson Morgan Ortagus said in a statement in May that the U.S. planned to reestablish “a permanent Department of State presence in Greenland” and would work with Denmark and Congress to do so.

The new consulate would open next year, according to the AP. The U.S. previously had a consulate in Greenland from 1940 to 1953.

This Physicist Says Electrons Spin in Quantum Physics After All. Here’s Why : ScienceAlert
JWST Has Found Life’s Elemental Building Blocks in The Depths of Darkest Space : ScienceAlert
Mysterious ‘Zone of Uncertainty’ Inside The Brain Reveals a Surprise : ScienceAlert
Incredible Footage Shows Planets Circling a Star Light-Years Away : ScienceAlert
Scientists Reveal The Most Distant Galaxy We’ve Ever Found : ScienceAlert