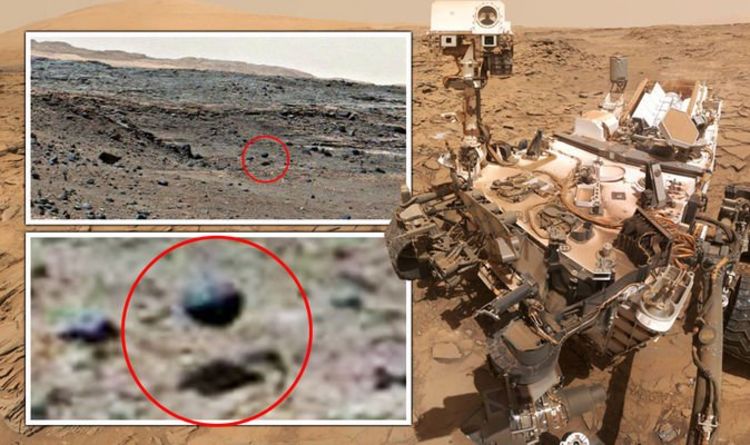 
“That is what NASA just did – the space agency’s probe just drove past it.”

This bizarre image reportedly first surfaced in 2015, but Waring maintains NASA, however, never acknowledged it.

Waring claims, without foundation, how the original source for the Mars photo “disappeared” from NASA’s Curiosity website.

“I had to find this today to give you a new source for the Mount Sharp image, which has the NASA reference PIA19397.

Can’t Deal With The News? Here Are 10 Hopeful Stories You Need Right Now
Chimps Smack Their Lips in Rhythms Uncannily Similar to Human Language
Study Reveals Why Large Groups of Humans Are Hopeless in a Crisis
Humans Are on Their Way to Annihilating 50 Billion Years of Evolutionary History
The Mysterious Anomaly Weakening Earth’s Magnetic Field Seems to Be Splitting