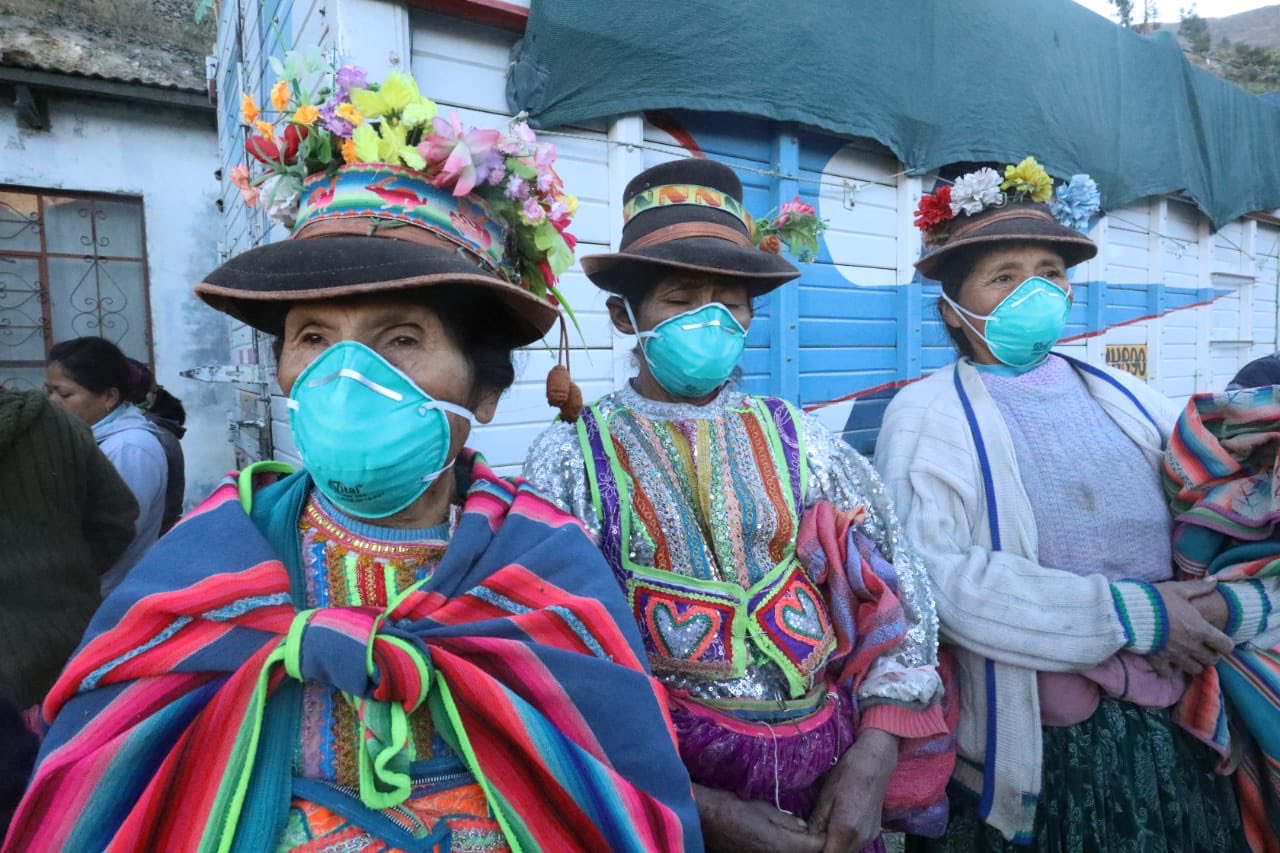 
A state of emergency has been declared in the area around the volcano after it violently exploded on July 20, 2019, sending ash all the way into Bolivia.

Nearly 30,000 people have been evacuated.

According to Peru’s National Emergency Operations Center (COEN), ash from the volcano has covered 617 schools and 20 health centers in the southern region of the Andean nation.

The volcano set off a series of explosions last Thursday and emitted a column of ash about 5 kilometers (3 miles) high, which has since drifted with the wind, taking with it toxic gases.

The majority of those affected by the eruption — 19,000 of the 29,700 — live in the area bordering Bolivia to the east. About 9,000 people to the south, around the town of Moquegua, have also been affected since the volcano erupted last week.

A state of emergency was declared by President Martin Vizcarra after he visited the area in order to accelerate distribution of aid, and speed up evacuations of communities.

Speaking on TVPeru, Jersy Marino of the Mining and Metallurgical Geological Institute (INGEMMET) said there are eight volcanoes in the south of Peru and that Ubinas is “very active,” with “eruptions every five or six years.”

Peru is located within the 40,000 kilometer, horseshoe shaped Pacific “Ring of Fire” which has 452 volcanoes, and a nearly continuous series of oceanic trenches.

It is the latest in a series of volcanic eruptions which have included Mount Etna on the east coast of Sicily, Italy, Popocatepetl in central Mexico and Stromboli, off the north coast of Sicily in Italy.