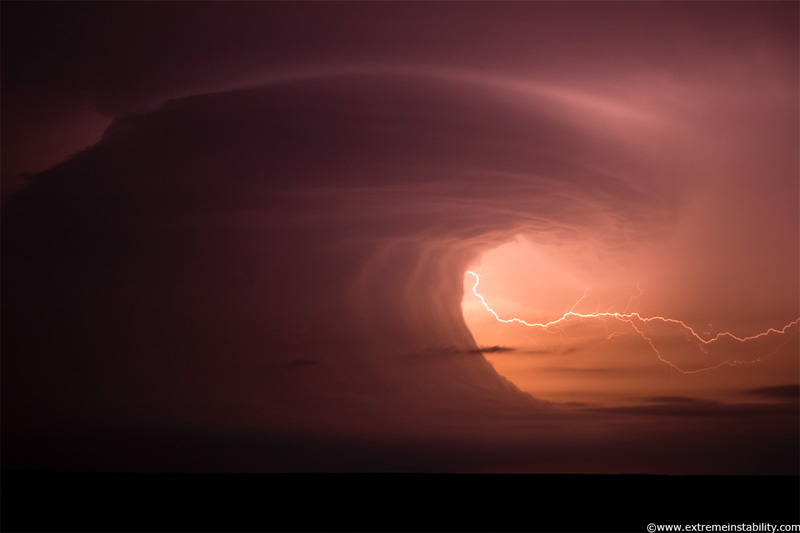 
I bet you’ve never seen a tsunami in the sky!

Well look at the pictures below, they will blow your mind!

The following pictures by Mike Hollingstead show how the collision of two supercell thunderstorms resulted in the formation of this enormous “wave in the sky” storm front. And it’s going to blow you away.

This is possibly the most epic sight on the whole Earth.

These amazing pictures of taht giant wave supercell is the result of a collision between two storm fronts on June 19, 2011 in Nebraska.

But this time, no city appeared behind the clouds… But just a small tornado:

Have you ever experienced something so powerful? Maybe, but only on this blog ?

How a Dead Girl in Paris Wound Up With The Most-Kissed Lips in All of History : ScienceAlert
We Used to Hate Commuting. Now We Realize We’ve Lost Something. : ScienceAlert
New Prototype Device Generates Hydrogen From Untreated Seawater : ScienceAlert
A Splash of Milk in Coffee May Have Health Benefits We Didn’t Know About : ScienceAlert
Bar Graphs Induce a Hidden Bias in Interpretation, Experiment Shows : ScienceAlert