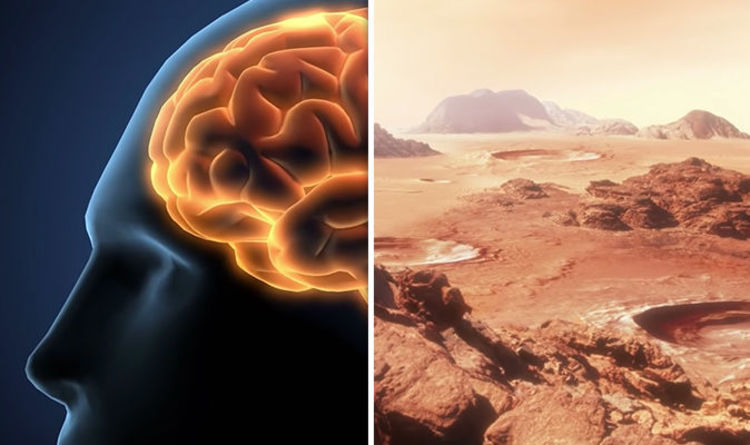 
In a bizarre online video, published on Youtube by ApexTV, a self-declared “time traveller” named Noah claimed to have come back from the year 2030 to “spread the truth about time travel” and “the future of India”.

Noah, who has previously appeared on ApexTV, disclosed in the channel’s latest video that time travel will be revealed to the public by the year 2029.

He also alleged that by then, India will have developed better technology than the US and in particular, one that “changes the world”.

He explained: “In the year 2029 people in India come out with a chip that is able to be planted in the body.

“This chip makes your brain on average six times more powerful than it normally is.

“Now as I said before I already a have a chip on my wrist that lets me time travel, but I do not have a brain chip.

“I met people who have it and it is like talking to God.”

Describing the new technology, Noah added: “They are much much smarter and more intelligent than the average person because the chip basically connects the brain to the Internet.”

The self-proclaimed time traveller noted the biggest problem with India in the future will be “overpopulation”.

However, according to him, India will solve the issue with its “space programme” by sending its population to live on Mars for free.

People on social media showed enthusiasm for the story, claiming Noah’s predictions are definitely “something to look forward too”.

But others cast doubts over the man’s claims.

One said: “He is just not able to give real and clear evidence of what he says.

“100 percent fake, but good storyteller for sure.

“You entertain people, which is the goal here.”

“Do you mean in just twelve more years people will start living on Mars?

“Right now at the end of 2018 there is nothing on Mars that can sustain life.”