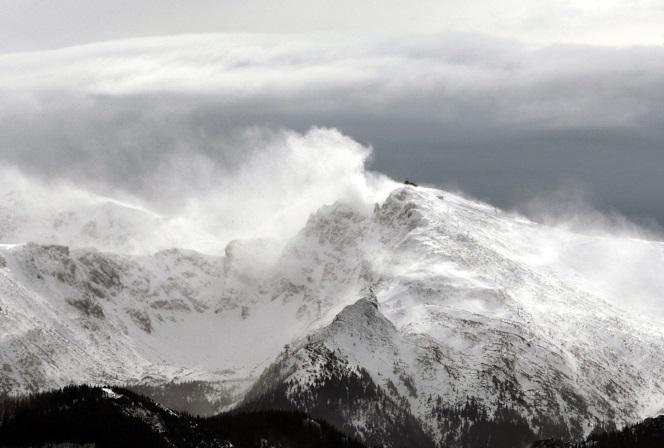 
The weather is going crazy again with snowfalls reported across Eastern Europe and up to Turkey between July 8 and 11.

A sudden drop in temperatures led snow to Pietrosul Rodnei Peak in Maramureş County…and it may happen again over the next few nights.

The mayor of Borsa said it was the first summer snowfall on Pietrosul Rodnei Peak in 15 years, since August 2004.

Surprise snow in Tatra Mountains from Poland and Slovakia

This summer is amazing! After breaking records of heat, alternating storms and rain with hail, it’s time for snow and record low temperatures in Poland.

However, no one expected that it would snow in Poland in July!!! Some remember times when it fell in April or even in May, but not during summer vacation. – ESKA

With low temperatures, gusty winds and very poor visibility, this July in the mountains is not pleasant for tourists. The Tatra voluntary rescue service warns not to travel in the mountains without appropriate equipment.

Mehmet Gurler from Bayirbag village expressed his surprise when snow covered different mountain tops in the near Erzinkan in the Monk Mountains on July 8, 2019.

“For the first time in my life, I saw snow in the mountains. I’m shocked. It was raining in the morning, it snowed to the high spots.”

The summit of the Kesis Mountains, which turned white, could be clearly seen from Bayirbag Village of Uzumlu district of Erzincan. – Haberturc

The climate war brings an unprecedented climate chaos around the world. I am just waiting for the first snow in Brazil’s rainforest!