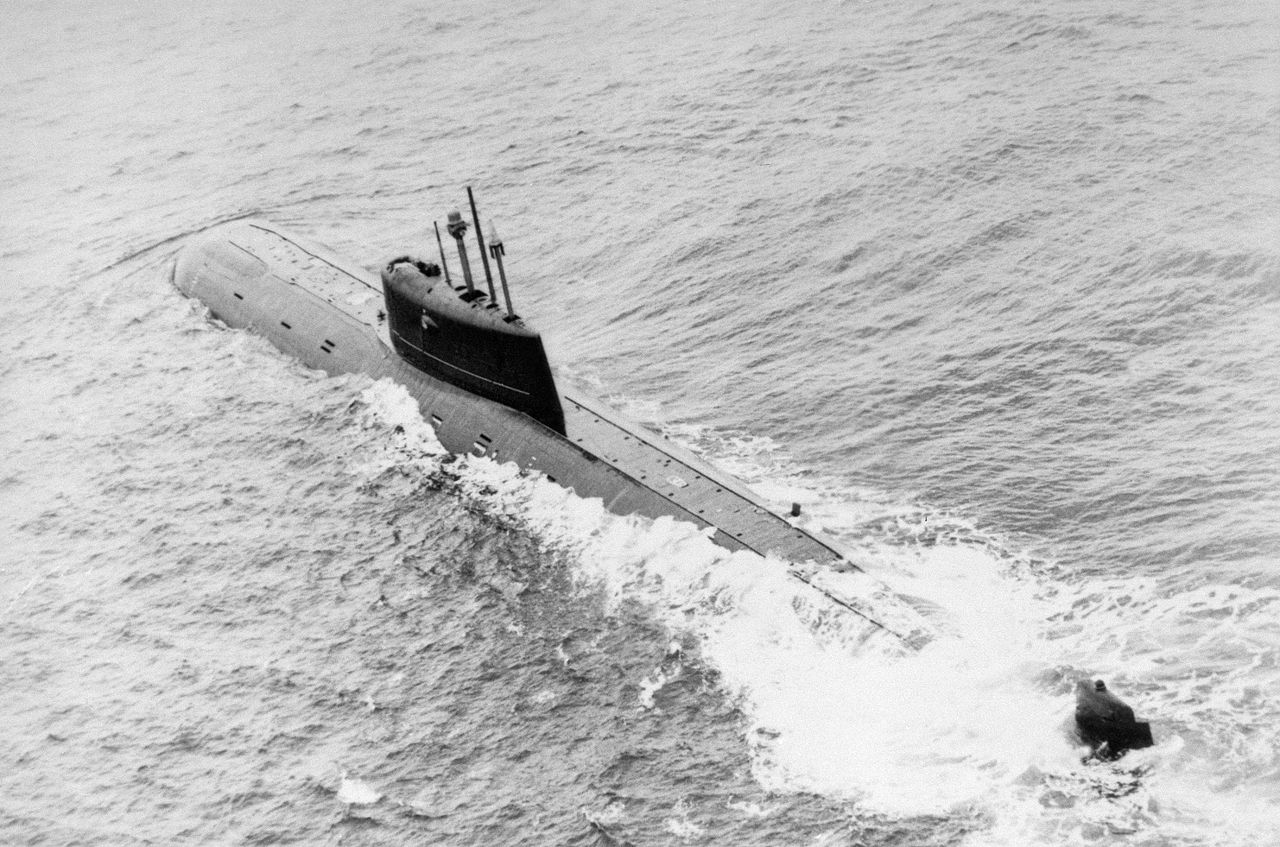 
A large nuclear-powered attack submarine of the Soviet Navy during the final years of the Cold War sank in the Norwegian Sea on April 7, 1989 with its nuclear reactor and two nuclear warheads still on board.

Now, scientists have measured that it’s seeping radioactive cesium in the icy waters of the Norwegian Sea. Just 800,000 times higher than normal!

Norway’s Institute of Marine Research (IMR) surveyed the wrecked Komsomolets and took samples of the seawater, sediments, and organisms that dwell on the wreck itself.

Some suspicious levels of radiation – 800,000 times higher than normal! – were measured leaking from the 117.5-meter-long (385-foot) nuclear-powered attack submarine of the Soviet Navy during the final years of the Cold War.

Scientists also captured some stunning new images of the vessel resting on the seabed at a depth of 1,700 meters (5,577 feet):

One of the measurements taken by the IMR detected levels of radioactive cesium that were 800,000 times higher than normal. They believe the source of the leak is a ventilation duct that’s seeping a mysterious cloud into the water, although that’s not been conclusively proven yet.

Authorities have stated the levels are not high enough for people (or fish) to worry about. Other samples from the surrounding waters did not register nearly as high values.

“We took water samples from inside this particular duct because the Russians had documented leaks here both in the 1990s and more recently in 2007. So we weren’t surprised to find high levels here,” expedition leader Hilde Elise Heldal said.

“The levels we detected were clearly above what is normal in the oceans, but they weren’t alarmingly high,” she explained. “What we have found during our survey has very little impact on Norwegian fish and seafood. In general, cesium levels in the Norwegian Sea are very low, and as the wreck is so deep, the pollution from Komsomolets is quickly diluted.”

I hope she is right with her statement!