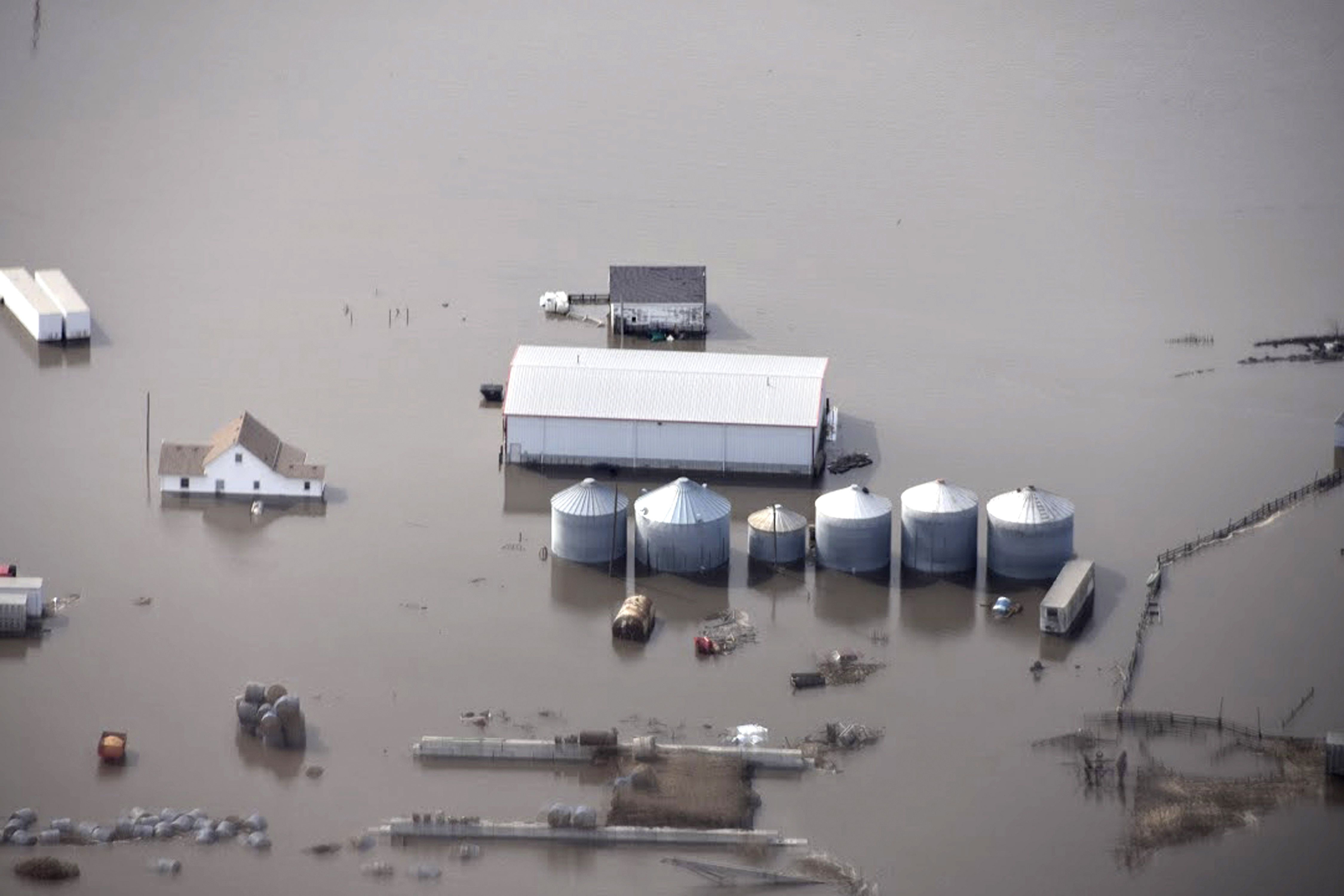 
A record-setting number of acres were not planted.

And now farmers have filed for Prevented Planting coverage in never-before-seen numbers.

Nebraska farmer Edwin C. Brummels, who has been in the agriculture industry since 1981, forecast the future in early June, when continued flooding and rain led him to tweet, “It’s like we’re trying to plant on top of a lake. And there will be a lot of acres not planted.” ”

Turns out, a record-setting number of acres were not planted, as farmers have filed for prevented planning coverage in never-before-seen numbers.

In 2019, there have been 11.21 million Prevented Planting corn acres and 4.35 million acres for soybeans, according to the U.S. Department of Agriculture/Farm Services Agency.

Here are the prevented acres reported by FSA today for #corn, #soybeans, and #wheat by state. Corn and soy are record. Total prevent acres over all crops are 19.3 million. Don’t forget that pp fields can still be planted later with another crop for a reduced guarantee. pic.twitter.com/SMFlBQwuoo

The U.S. Department of Agriculture states that Prevented Planting occurs when a farmer is not able to plant a crop by a specific date.

The previous record for Prevented Planting corn acres was 3.6 million acres in 2013, and for soybeans it was 2.2 million in 2015, according to Thomson Reuters” Karen Braun.

That”s why so many farmers were stunned by the most recent numbers released in the World Agricultural Supply and Demand Estimates (WASDE) report. Despite the terrible start to the season and the resulting late planting where planting was even possible, the production estimate for corn actually rose to 13.901 billion bushels from 13.875 billion bushels.

“Very hard to believe the corn number on acres and especially on yield,” Brummels wrote to AccuWeather this week. “When you plant a third of the corn crop after June 1, that one-third would potentially be off 20-25% on yield. That would lower the overall yield by 6-8%.

“Add to that the number of acres that were forced into the ground in unfavorable conditions – just tough to believe,” he wrote. “I have never seen a report that caused such shock and distrust among growers.”

The WASDE report showed a significantly lower estimate for soybean acres planted, dropping the figure from 80.0 million in July to 76.7 million acres in August. As a result, AccuWeather updated its latest crop yield for soybeans, lowering the estimate from 3.9 billion bushels to 3.840 billion bushels.

“I am concerned that the soybean acreage across the country may be down – maybe not as far as the FDA is saying,” said AccuWeather Senior Meteorologist Jason Nicholls. “But you can’t ignore 4 million acres of prevented planting.”

The silver lining in all of this: A rare-for-2019 shot at crop-favorable weather could be ahead.

“There will be enough rain, along with warm weather and sun in the next two weeks that we could see some improvement in the crops,” Nicholls said. “It’s ideal weather for crops.”

As already mentioned in previous articles, we are currently heading toward a US farming collapse and food prices we have never seen before. Get prepared and be ready for incoming food crisis!