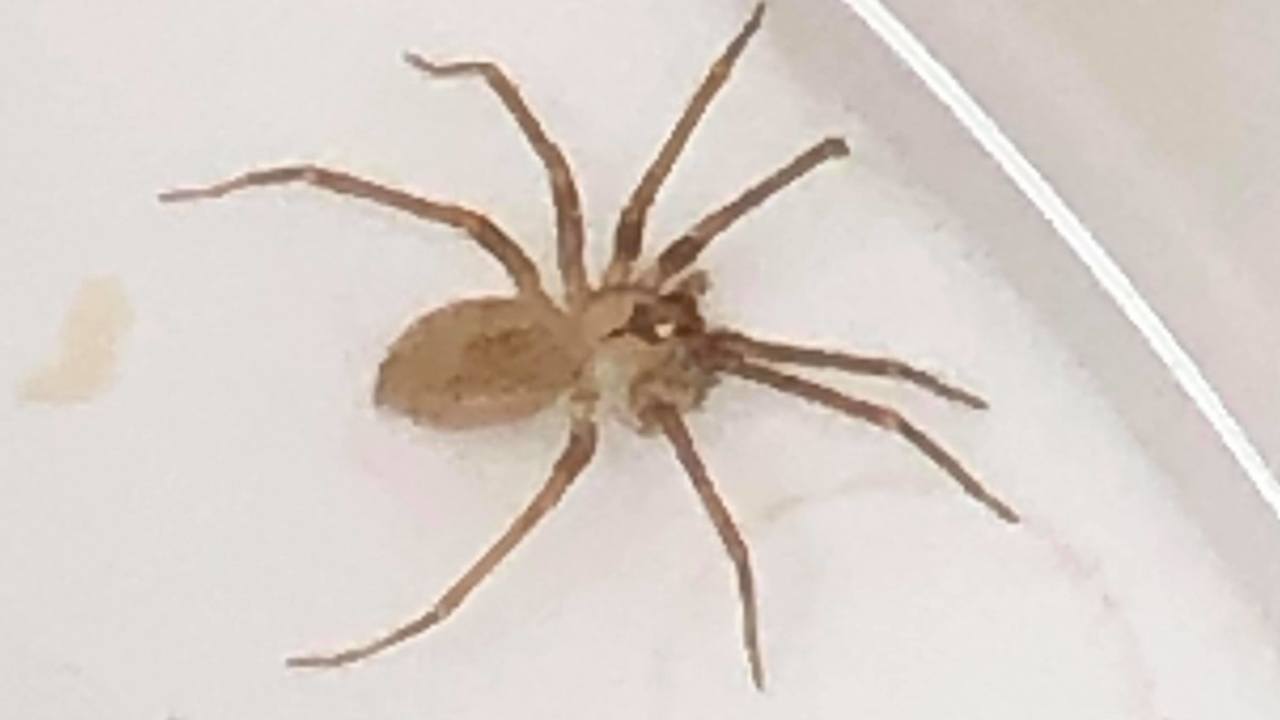 
Susie Torres thought she had water in her left ear.

When it wouldn’t go away, she went to see a doctor and was in for quite a surprise when a medical assistant first checked her out.

“She ran out and said, ‘I’m going to get a couple more people,’ ” Torres told KSHB. “She then said, ‘I think you have an insect in there.’ “

Torres said while she didn’t know exactly what was in her ear at that point, she didn’t panic.

“She came back in and told me it was a spider,” Torres said. “They had a few tools and worked their magic and got it out.“

Doctors later told her it was a highly venomous brown recluse spider.

Luckily, after a checkup, doctors told her the spider didn’t bite her.

“I never thought they would crawl in your ear or any part of your body,” Torres said.

According to the U.S. Centers for Disease Control and Prevention, a bite from a brown recluse can cause itching, muscle pain, increased sweating, headaches, nausea and/or a fever. The CDC suggests treatment by a medical professional for any brown recluse bite.

Torres doen’t know where the spider came from, but said she will now take a few precautions, including before she goes to bed.

“I went and put some cotton balls in my ear last night because I did not have any ear plugs,” Torres said. “I’m pretty terrified of spiders.“

I was grossed out just reading this story, so imagine this woman with this highly venemous spider in her ear! OMG!

An Iceberg The Size of London Has Broken Free From Antarctica Ice Shelf : ScienceAlert
Sword Mistaken For Replica Is Actually An Ancient 3,000-Year-Old Weapon : ScienceAlert
Viagra Linked to Much Lower Risk of Death in Men, But Questions Remain : ScienceAlert
‘Funky Worm’ Fossil Helps Explain The Mysterious Origins of Amphibians : ScienceAlert
Scientists Have a Plan to Turn Earth Into a Giant Observatory : ScienceAlert