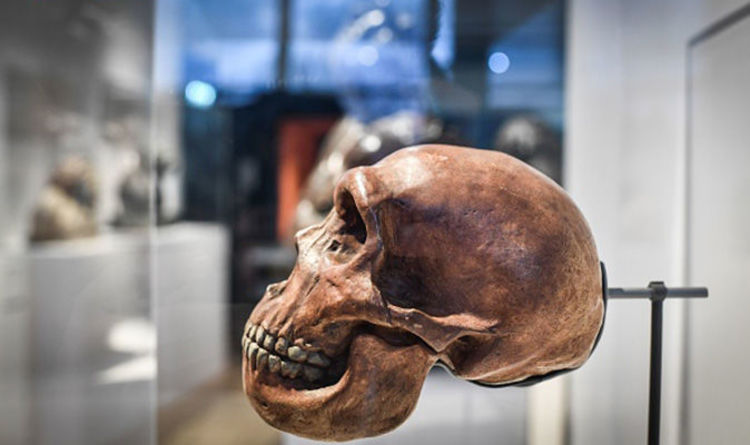 
Over the next few months the blobs of tissue, known as brain organdies, will be grown from human stem cells genetically edited to contain “Neanderthalised” versions of a few genes.

The organoids, which are the size of lentils, are incapable of thoughts or feelings, and replicate some of the basic structures of an adult brain.

The tissue will show for the first time if there were significant differences between Neanderthal and human brain biology.

Prof Svante Pääbo, director of the genetics department at the Max Planck Institute for Evolutionary Anthropology in Leipzig, Germany said: “Neanderthals are the closest relatives to everyday humans, so if we should define ourselves as a group or a species it is really them that we should compare ourselves to.”

Mr Pääbo has led the international effort to crack the Neanderthal genome in the past, and his lab now has its eyes set on bring Neanderthal traits back to life in the lab through sophisticated gene-editing techniques.

The lab has previously inserted Neanderthal pain perception genes into frogs’ eggs, which could provide insight into whether they had a different pain threshold to humans.

Mr Pääbo said: “We’re seeing if we can find basic differences in how nerve cells function that may be a basis for why humans seem to be cognitively so special.”

The research comes as evidence has emerged that Neanderthals buried their dead, produced cave art and had larger brains than humans.

Examination of the Neanderthal genome has revealed that they interbred with our ancestors, and all non-Africans today carry 1-4 percent of their DNA.

About a third of the genome is still floating around in modern populations.

A ‘Wormhole’ Built on a Quantum Computer Teleported Information as Predicted : ScienceAlert
Giant Asteroid Unleashed a Devastating Martian Megatsunami, Evidence Suggests : ScienceAlert
Crocodiles Seem to Be Thriving in a Toxic River That’s More Like a Sewer. Here’s Why : ScienceAlert
Astronomers Spot The Biggest Galaxy Ever, And The Scale Will Break Your Brain : ScienceAlert
It Sounds Crazy, But Walking Backwards Is Really, Really Good For You : ScienceAlert