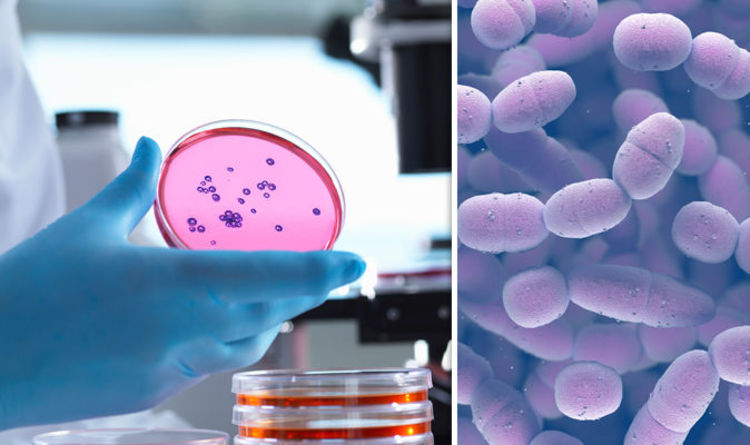 
The growing resistance of bacteria to antibiotics has caused concern for medical officials and policy makers around the world as the possibility of highly-resistant strains become every more likely.

But scientists at UCL believe they may have found an alternative to the medicine after creating an artificial “virus” – or peptide capsid – measuring 20 millionths of a millimetre across.

The microrganism destroys the cell walls of bacteria in a targeted manner – while in theory not causing damage to human cells.

Scientists hope it will be less likely to become ineffective as time goes by due to the nature of its attack on dangerous bacteria.

While a long way from being deployed in practical medicine, the scientists claim that in the future such lab-made viral molecules could be used to deliver therapeutic genes or attack bacteria hiding within human cells.

The research, carried out at the National Physical Laboratory and University College London (UCL), is reported in the journal Nature Communications.

Professor Bart Hoogenboom, from UCL, said: “When we exposed bacterial model membranes to these synthetic viruses in our experiments, the results were devastating: within a few minutes, the membranes were completely destroyed.”

It comes as the World Health Organisation warn antibiotic resistance is growing at an alarming rate.

Researchers who questioned 500,000 people with suspected bacterial infections between March 2016 and July 2017 were shocked by the scale of the drug-resistance that emerged from the survey.

Mr Lindmeir said: “The data that these countries provided show us that in some of the most common bacteria, the most commonly reported resistant bacteria, we find the resistance of sometimes up to 65 per cent even up to 82 percent, depending on the bacteria.

“These are really alarming data.”

Ancient Maya Cities Appear to Have Been Riddled With Mercury Pollution : ScienceAlert
Experts Estimate The Scale of The Nord Stream Pipelines Methane Leak : ScienceAlert
Watch a Tiny Robot Blob Transform Into Even Tinier Bits to Squeeze Through Cracks : ScienceAlert
Termites Love Global Warming So Much That They May Make It Worse, Says Study : ScienceAlert
Shimmering ‘Lakes’ Under The South Pole of Mars Might Be Something Else Entirely : ScienceAlert