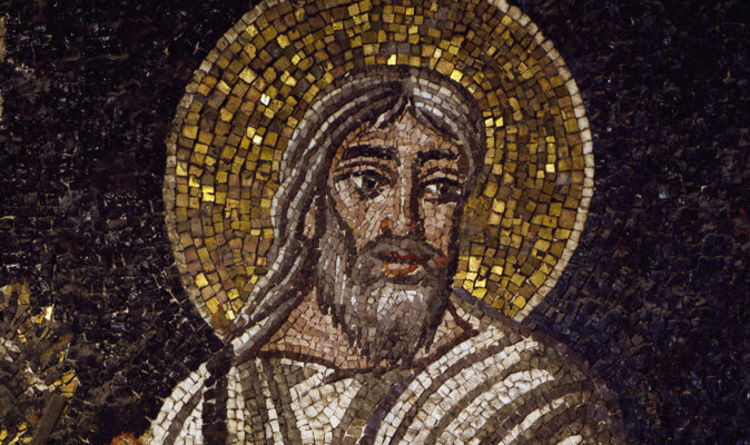 
The prophet Isaiah is said to have used his wisdom to help King Hezekiah protect the Kingdom of Judah from an Assyrian invasion.

Experts have now discovered a clay seal during an excavation in Jerusalem in the walled Temple Mount compound.

The small seal, which is about the size of a thumbnail, is broken and has been faded over millennia.

Researchers have been able to read the word “Yesha‘yahu”, the Hebrew name for Isaiah.

This is followed by the word “Nvy” – a phrase that does not mean much on its own as it could be a surname.

But, the experts say in their paper published in Biblical Archaeological Review, if Nvy was once followed by “aleph”, before the seal was broken and eroded, then it would create the Hebrew word for prophet.

The team say that this would have acted as a signature – Isaiah the prophet.

Dr Mazar, an archaeologist from the Hebrew University in Jerusalem, said: “We appear to have discovered a seal impression, which may have belonged to the prophet Isaiah, in a scientific, archaeological excavation.

“We found the eighth-century B.C.E. seal mark that may have been made by the prophet Isaiah himself only 10 feet away from where we earlier discovered the highly-publicized bulla of King Hezekiah of Judah.

“Because the bulla has been slightly damaged at the end of the word Nvy, it is not known if it originally ended with the Hebrew letter aleph.

“The name of Isaiah, however, is clear.”

Other clues the seal is the real deal is it dates back to the 7th century BCE when Isaiah reportedly lived.

It was also found near another seal which belonged to King Hezekiah, whose reign is documented in the Book of Isaiah.

Physicists Break Record Firing a Laser Down Their University Corridor : ScienceAlert
Earth’s Inner Core May Right Now Be in The Process of Changing Direction : ScienceAlert
There’s a ‘Lost City’ Deep in The Ocean, And It’s Unlike Anything We’ve Ever Seen : ScienceAlert
An Iceberg The Size of London Has Broken Free From Antarctica Ice Shelf : ScienceAlert
JWST Has Found Life’s Elemental Building Blocks in The Depths of Darkest Space : ScienceAlert