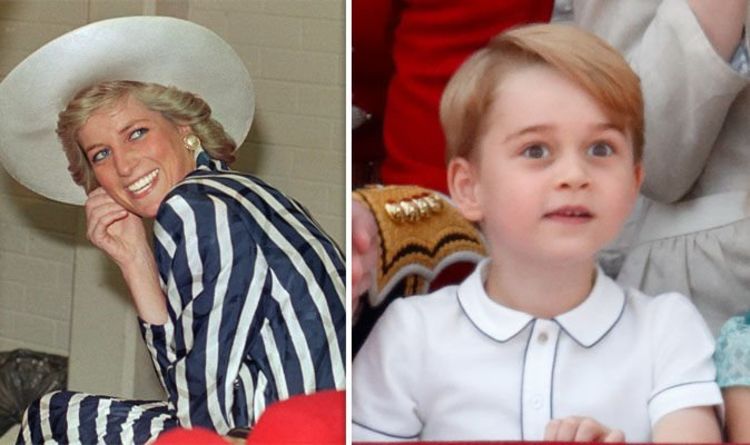 “Prince George’s birthday is July 22 at 4.24pm, and that makes him a Cancer,” she explains.

The Prince shares the star sign with his grandmother Princess Diana.

“If we have look at the Cancer influence with Lady Diana this is really interesting because it shows a life-death connection,” Prasad continues.

“It resonates a lot of karma. What that actually means is that he’s the reincarnation of Lady Diana.”

According to Vedic astrology, an ancient Indian practice, a person’s birth chart can show the karma balance they carry through life from previous births.

Prasad adds that the influence will get stronger as Prince George grows up.

“As he gets older, we’re going to see lot of characteristics the same as her,” she says.

Princess Diana famously used psychics herself, including the medium she shared with Sarah Ferguson, Madame Vasso.

They both reportedly turned to the Greek-born psychic for advice on their respective unhappy marriages.