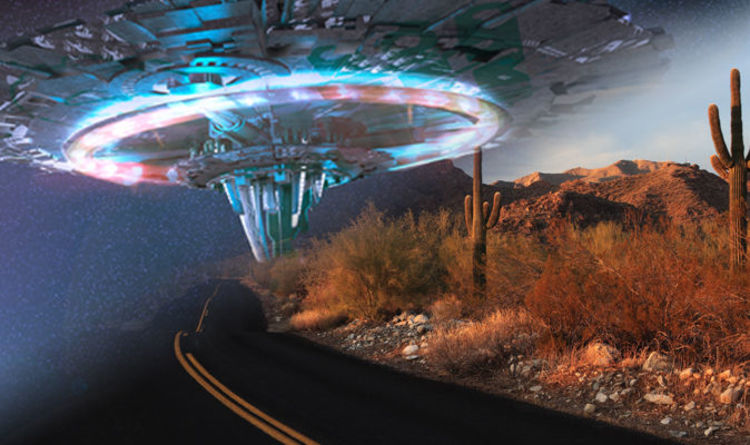 Blenus Green has described his experience seeing a UFO last month over Arizona.

Ms Green said: ”So sure enough, I was looking out the windscreen to see if it was there, and yeah, I did. I saw it!

“It was very bright, but it wasn’t so bright you couldn’t look at it. You almost really wanted to look at it, to try to figure out what it was. It didn’t look anything like an aeroplane.”

The Learjet pilot also reported to Albuquerque Center air traffic control on February 24 that he saw something bright and inexplicable fly over him.

The Albuquerque Center then asked Ms Green to “just be on the lookout, see if we see anything.”

It is believed that Ms Green has been flying for 20 years.

American Airlines Flight 1095 was flying from San Diego to Dallas.

Over Sonoran Desert between Picacho and Mammoth, Ms Green saw what the Learjet pilot had seen.

In the FAA tape, an Albuquerque Center official asks Ms Green to describe the object.

He said it was flying several thousand feet above the plane he was flying and going “in the opposite direction.”

Someone then asked the pilot if it was a “Google balloon.”

She added: ”What was weird about it, is normally if you have an object, you know, and if the sun’s shining this way, the reflection would be on this side.

“But this was bright all the way around. It was so bright, you couldn’t make it out, what shape it was.” 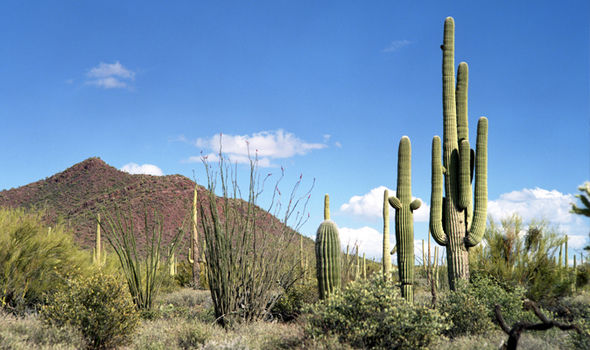 Over Sonoran Desert between Picacho and Mammoth, Ms Green saw what the Learjet pilot had seen

Katie Cody, a spokesman for the American Airlines said she could add no further details about the incident.

However, Bob Tracey, vice president of Phoenix Air Group, Inc., which is based in Atlanta, said he had received a “full debriefing” from the Learjet pilot and was left wondering “what the hell was it?”

Phoenix Air uses Learjets for a variety of contract work, such as air ambulances for the military’s Air Mobility Command.

The pilot has been flying for 15-years and is a “seasoned captain” with more than 14,000 hours of flying time. 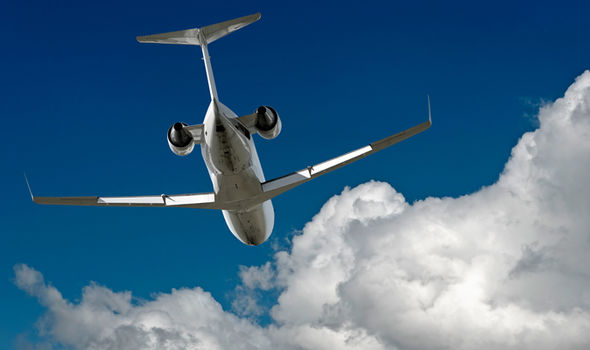 The pilot and his co-pilot both said: ”What’s that — what the hell is that?”

The pilot and his co-pilot both said: ”What’s that — what the hell is that?”

They both noticed the intensely bright light of the object.

The brightness did not fill the whole windshield, however.

It appeared to come from a source that was flying west at high speed towards the eastbound Learjet but at a higher altitude.

The pilots estimated it might have been flying at nearly 50,000 feet, and more than 10,000 feet above them.

Knowing that other aeroplanes would likely be flying in the area soon, the pilots contacted Albuquerque Center to alert of air traffic controllers.

The pilot was concerned that “someone’s going to whack into this thing”.

Newly Discovered Fossil Reveals Hundreds of Teeth ‘Never Seen Before in a Pterosaur’ : ScienceAlert
An Expert Explains Why The Radioactive Water Stored at Fukushima Should Be Released : ScienceAlert
Bacteria Can Use Plastic Waste as a Food Source, Which Isn’t as Good as It Sounds : ScienceAlert
Scans of Mummified ‘Golden Boy’ Reveal He Was Covered in Magical Protections : ScienceAlert
This Species of Carnivorous Plant Evolved Into a Toilet And Is Now Winning at Life : ScienceAlert