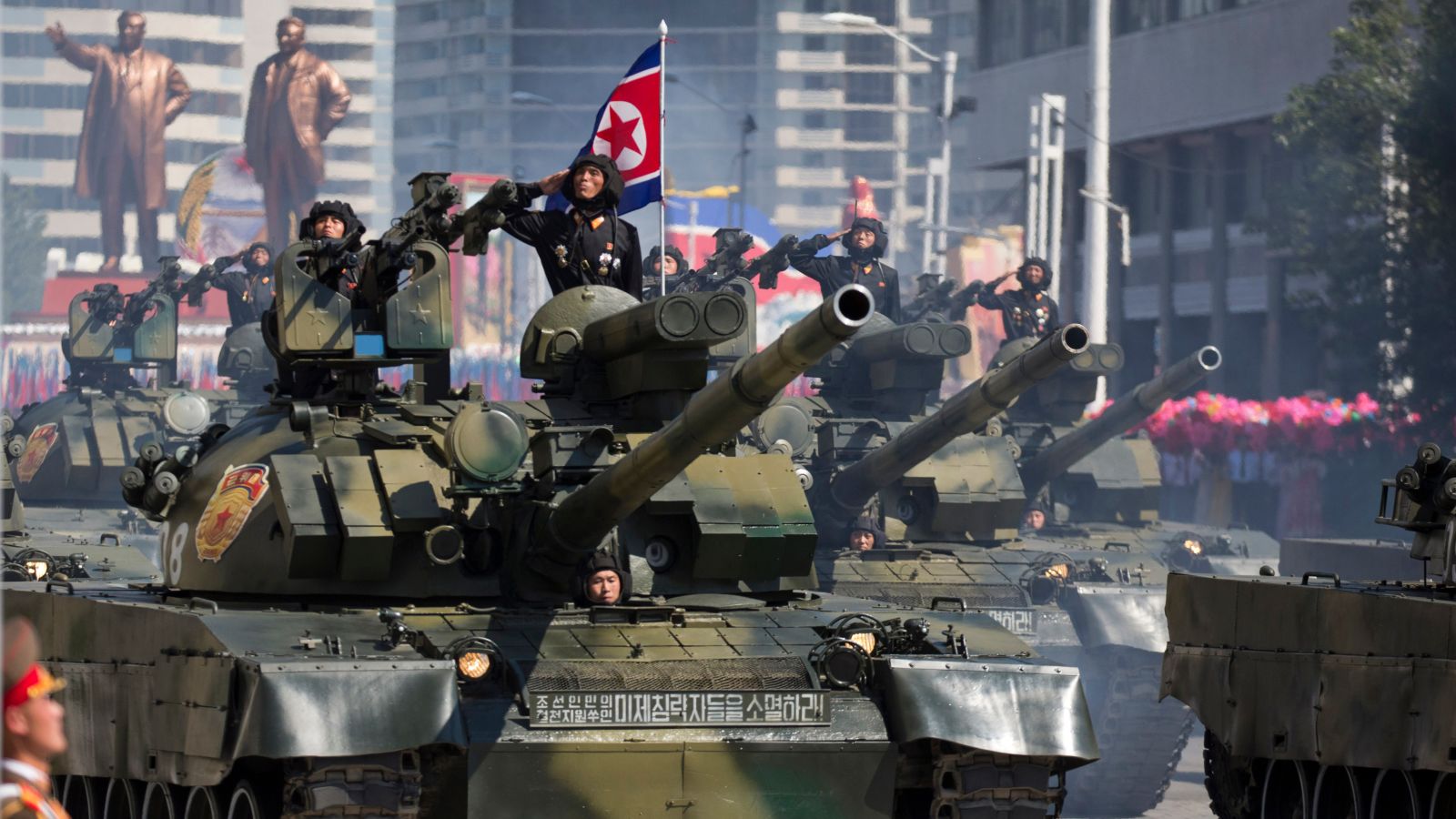 
North Korea is in Blockchain fever…

And is developing its own cryptocurrency.

“We are still in the very early stages in the creation of the token. Now we are in the phase of studying the goods that will give value to it,” said Cao de Benos.

North Korea’s Embassy to the U.N. in New York would neither confirm nor deny Cao de Benos’s claim. “I am not in a position to give you an answer,” an embassy spokesperson said before hanging up.

Cao de Benos also asserted that “big names” in fields like education, medicine, and finance have signed contracts with the North Korean government during the April conference, but that none of them have been announced “due to sanctions and fake news.” If Cao de Benos is not spreading his own fake news, possible partners include firms in Russia and China.

As Vice noted, in 2017 the North Korean government launched a crash course in crypto at Pyongyang University of Science and Technology, worrying some experts who have noted its alleged involvement in cyberattacks on crypto exchanges to pad its coffers.

In any case, a few points of advice for North Korea if it does delve into crypto: Definitely sink your entire life savings into it, remember that it only ever goes up in value, and if all else fails, repeat the phrase “This is good for [the North Korean] bitcoin” over and over and over. Source 1, Source 2

Cannabis For Pain Relief? Review of 20 Studies Provides Sobering Results : ScienceAlert
Study Attempts to Unravel The Best Ratio of Land to Ocean For Exoplanet Habitability : ScienceAlert
A Tobacco Plant Has Been Engineered to Produce Cocaine in Its Leaves : ScienceAlert
Chilling Glimpse Into Our Future if We Survive Another Million Years : ScienceAlert
Octopus Brains Evolved to Share a Surprising Trait in With Our Brains : ScienceAlert