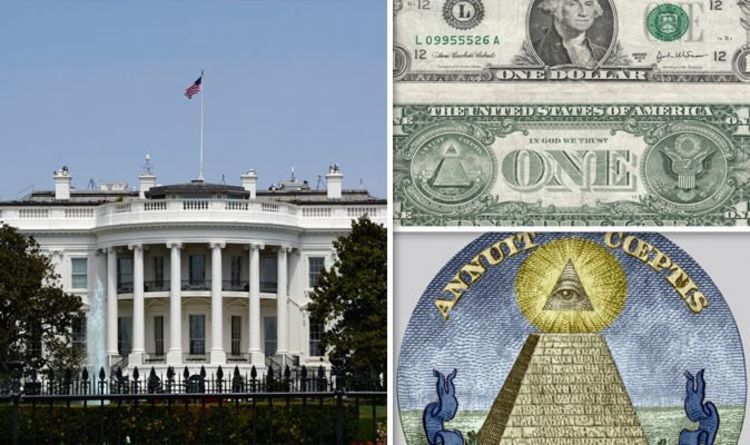 
Goldman Sachs is one of the largest investment banks in the world. It gained notoriety for the huge profits it made during the 2008 financial crisis, from “betting” on a collapse in the sub-prime mortgage market. Documentary “Goldman Sachs: Master of the World?” claims that the bank’s insider status with governments, including the US, has made sure it has not seen repercussions from the massive global collapse.

The 2011 Amazon Prime documentary delves into how the banking house, founded in 1869 by a German immigrant to the States, became one of the most powerful banks in the world.

Chris Hedges, the author of “The World As It Is”, speaks about how Goldman Sachs personnel are key players in the American political system.

He says there are a “huge number” of former Goldman Sachs partners in US politics.

“Really, it is fair to say that in this country it is impossible to vote against the interests of Goldman Sachs,” he adds.

Hedges continues: “Goldman Sachs has the power to bring down economies, as they have in Greece.”

The bank is said to have made as much as $500m from advising the Greek government on complex investments deals, designed to make the country’s debt look smaller than it was.

“When they declare a particular government insolvent, the consequences are drastic because they force the government – in order to continue to be able to borrow money – to impose the kind of austerity measures that have crippled Greek society and which are crippling the United States,” continues Hedges.

“We’re all hostage to this game of speculation.”

The documentary interviewer goes on to ask Hedges about the US Senate hearing, which called Goldman Sachs executives before an investigative committee.

In 2010, CEO Lloyd Blankfein and executive Fabrice Tourre gave evidence on the bank’s trading during the 2008 credit crisis.

The New York Times characterised Goldman Sachs dealings during the crisis as: “A series of complex deals to profit from the collapse of the home mortgage market.”

However, Hedges dismisses the hearing as “political theatre”, adding: “As soon as the lights go out and the cameras leave, these people all go to lunch.”

The public image of the bank was severely damaged after the Senate hearing, and the firm was fined $550million for its actions during the financial crisis.

However Hedges says that there were no real consequences for Goldman Sachs, which is carrying on business as usual.

“Since the collapse of 2008, these institutions are untouchable. We can’t do anything to stop them,” he says.

“They have looted the US Treasury, and are engaging in the same kind of speculation – casino capitalism – that they engaged in before the bubble deflated, wiping out 17 trillion dollars in wages and savings of small shareholders and ordinary Americans.

“These people are criminals. In the 17th century, speculators were hanged.”

Astronomers Spot The Biggest Galaxy Ever, And The Scale Will Break Your Brain : ScienceAlert
Mummies With Golden Tongues Discovered in Ancient Egyptian Necropolis : ScienceAlert
Millions of ‘Silent Synapses’ Could Be The Key to Lifelong Learning : ScienceAlert
Lyme Disease Is on The Rise, But There Might Be Hope in a New Vaccine : ScienceAlert
A ‘Wormhole’ Built on a Quantum Computer Teleported Information as Predicted : ScienceAlert