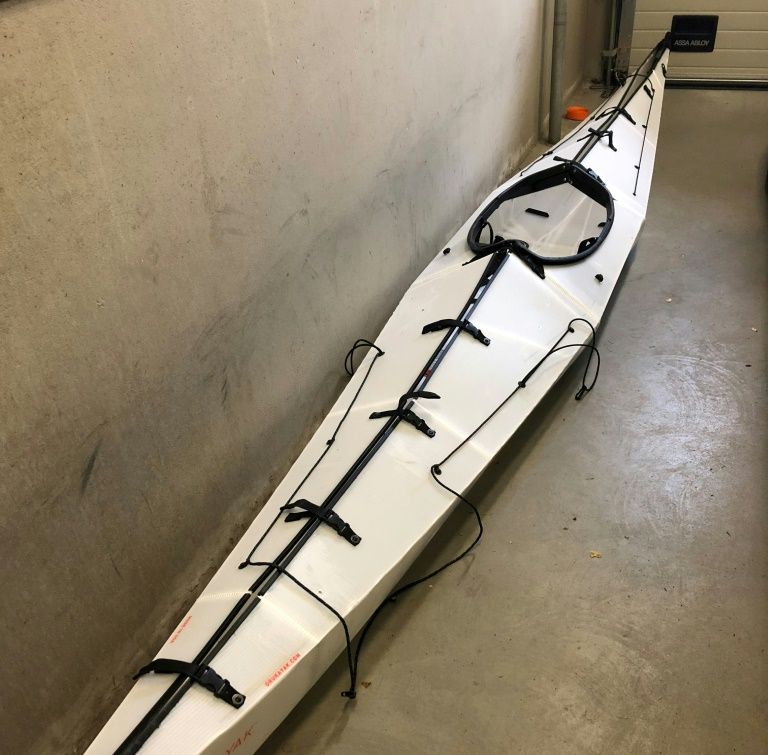 
He’s just pining for the fjords…

That’s just another mysterious disappearance… Almost everybody would say!

There are mysterious disappearances happening every day… But when they are linked to Wikileaks… it becomes weird.

As reported by Yahoo:

A Dutch WikiLeaks associate who went missing under mysterious circumstances a year ago probably had a kayaking accident, Norwegian police said Friday, adding that his body had not yet been found.

Arjen Kamphuis, a cybersecurity expert then aged 47, had not been seen since he left his hotel in the northern Norwegian town of Bodo on August 20, 2018.

His disappearance had triggered a wave of conspiracy theories on social media, ranging from CIA and Russian involvement to a mission to carry out a secret project for WikiLeaks founder Julian Assange.

Yes he was probably just murdered, no?

This Rembrandt Has Been Hiding a Surprising Secret For Centuries : ScienceAlert
One Simple Idea Makes It Much Easier to Manage Your Weight Over Time : ScienceAlert
Major Blow as Experimental HIV Vaccine Fails in Late Clinical Trial : ScienceAlert
An Iceberg The Size of London Has Broken Free From Antarctica Ice Shelf : ScienceAlert
‘Funky Worm’ Fossil Helps Explain The Mysterious Origins of Amphibians : ScienceAlert