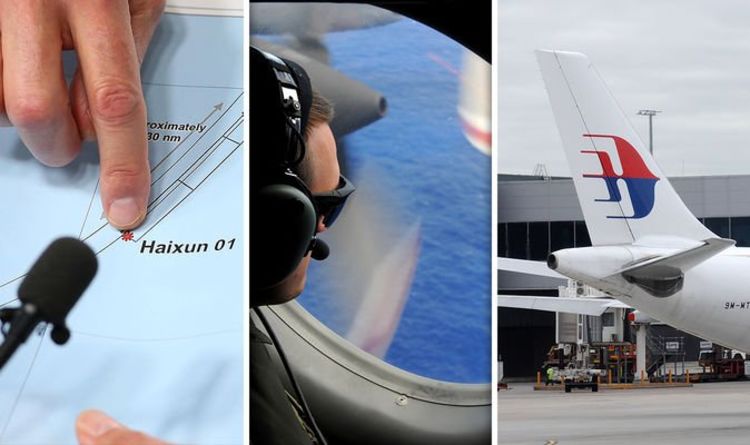 
Malaysia Airlines flight 370 went missing on March 8 2014 en route from Kuala Lumpur to Beijing carrying 239 people. Author of ‘The Plane That Wasn’t There’, Jeff Wise, claims that a group of expert investigators called the Independent Group (IG) have reached some sort of consensus. They all came to the same conclusion that MH370 must be in a certain patch of sea in the Indian Ocean about 130 miles long.

They all used different methods to arrive at their conclusions, indicating some validity in their claims.

The plane is thought to have been on autopilot when it crashed into the Indian Ocean, meaning it was likely flying in a straight line at an efficient speed.

They used this information to work out where it likely ran out of fuel and spiralled into the sea.

Mr Wise said: “IG members debated the details about various proposals, but they all wound up in a fairly compact stretch of ocean 130 miles across.

“Given they had all used different methods to arrive at their answer, this seemed to validate that they had figured out where the plane had gone down.

“All they had to do now was to get the rest of the world to listen.”

Their theory was that those in charge of the plane had become incapacitated or killed themselves, and left the plane on autopilot.

Once its fuel ran out, the plane’s engine would have stopped and its electrical systems would have failed.

The back-up generator would have kicked in, explaining the plane’s final ‘handshake’ with a satellite.

However, it is thought that it would have then entered into a steep spiral dive and impacted the sea “within minutes”.

The Independent Group included experts like David Steel in New Zealand, who had a blog where interested parties flocked to and discussed data and theories in the comments.

The group also included Victor Iannello in the US, Don Thompson in the UK and Richard Godfrey in Germany.

Mr Wise called them “the Bletchley Park of aeronautical sleuthing.”

Math Genius Has Come Up With a Wildly Simple New Way to Solve Quadratic Equations
Hundreds of Elephants Have Died in Botswana, And We Don’t Know Why
Artificial Intelligence Can’t Deal With Chaos, But Teaching It Physics Could Help
We May Finally Know The Extreme Route Fish Take Through Air to Colonise New Lakes
Insects’ Dazzling Colours Have Been Preserved in Myanmar Amber For 99 Million Years