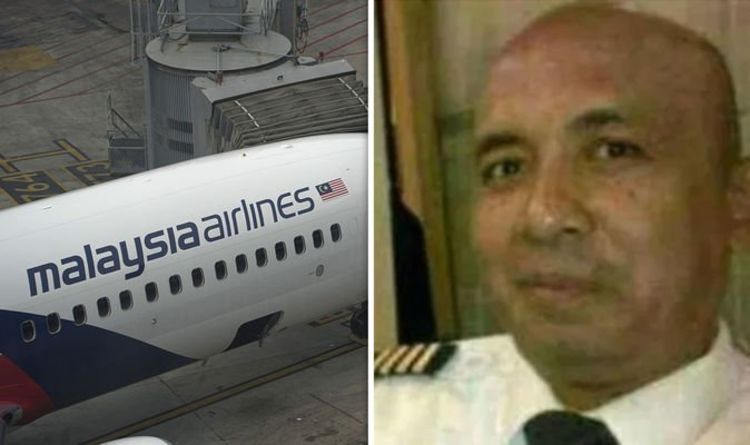 
The captain, Zaharie Ahmad Shah of the Malaysia Airlines jet, which disappeared five years ago experimented with a flight similar to that of MH370 before the fatal crash a report by US aviation writer William Langewiesche has claimed. The report from US magazine, The Atlantic, reports that an FBI examination has shown that he tried to simulate with a flight profile very similar to that of MH370. While investigating the flight simulator, Dr Victor Iannello revealed that of all the flight simulations the pilot ran, the one closest to MH370 was not a continuous flight.

Every other experiment involved Mr Zaharie taking off with the aeroplane and landing.

However, with the plane profile that matched MH370, the captain continually jumped forward before releasing some fuel until it was all used up.

Dr Iannello believes that the near identical simulation was the captain’s way of replicating his fatal crash.

Speaking of the crash he said: “It’s as if he was simulating a simulation.”

The news of Mr Zaharie’s flight simulation plans comes in the wake of reports that he was “clinically depressed”.

Mr Langewiesche added: “There is a strong suspicion among investigators in the aviation and intelligence communities that he was clinically depressed.”

The report also goes on to state that Mr Zaharie starved the passengers of oxygen before the pane eventually crashed.

Mr Zaharie reportedly ordered his young co-pilot Fariq Abdul Hamid out of the cockpit before depressurising the aircraft.

Upon doing depressurising the plane, Mr Zaharaie apparently climbed to 40,00 feet in order to increase the effect of manual depressurisation.

As Mr Langewiesche writes: “An intentional depressurisation would have been an obvious way — and probably the only way — to subdue a potentially unruly cabin in an airplane that was going to remain in flight for hours to come.

“The cabin occupants would have become incapacitated within a couple of minutes, lost consciousness, and gently died without any choking or gasping for air.”