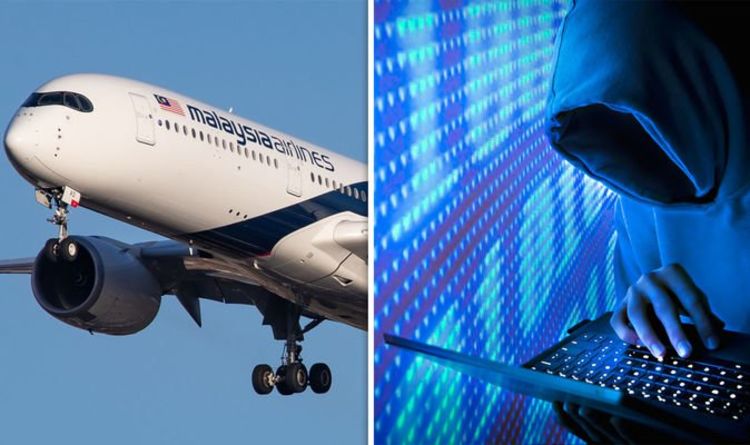 
The Malaysia Airlines 370 flight disappeared on March 8, 2014 while en route from Kuala Lumpur to Beijing with 239 people on board. The plane took a sudden detour from its intended route and flew back across Malaysia before turning south of Penang and then towards the southern Indian Ocean. French engineer Ghyslain Wattrelos, who lost his wife and two children in the crash, believes the disappearance was “no accident”.

Science journalist Jeff Wise told Channel 5 documentary, Flight MH370: Five Years On: “The plane was accelerating, it was climbing and that shows whoever was behind it knew how to fly a plane.

“Whoever was flying the aircraft knew about dead air space in air traffic control, which suggests they were deliberately hiding it from view.

“If this was an effort by Russia it could have put the plane directly on the path to Kazakhstan.

“This happened in the context just after Russia had annexed Crimea ad was getting a lot of heat.

“They wanted people to talk about something else and suddenly the world’s attention was shifted to this.

“There could have been a Russian on board who interfered with the systems and created a false trail of breadcrumbs.”

Mr Wise’s theory comes after Mr Wattrelos claims 89kg (200lbs) and an overloaded container were added to the flight list after take-off.

He told Le Parisian: “It was also learned that a mysterious load of 89kg had been added to the flight list after take-off.

“A container was also overloaded, without anyone knowing why.

“The expert draws no conclusion. It may be incompetence or manipulation.

“Everything is possible. This will be part of the questions for Malaysians.”

However, French investigators told Le Parisian: “Some abnormal turns made by the 777 can only be done manually. So someone was at the helm.

“It is too early to state categorically. But nothing is credited that anyone else could have entered the cockpit.”