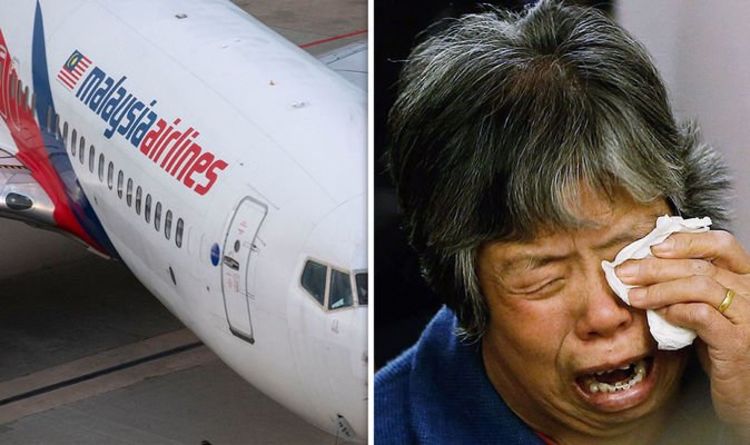 
The captain of the Malaysia Airlines jet which disappeared five years ago was reportedly clinically depressed. Fresh details about Zaharie Ahmad Shah suggest he killed the 238 passengers by starving them of oxygen. The report by US aviation writer William Langewiesche said Mr Zaharie went on to fly alone for hours with the bodies in the plane.

Mr Zaharie was often lonely and sad during the flight from Kuala Lumpur to Beijing, according to the report in The Atlantic magazine.

Mr Langewiesche wrote: “There is a strong suspicion among investigators in the aviation and intelligence communities that he was clinically depressed.”

The report suggests Mr Zaharie sent his young co-pilot Fariq Abdul Hamid out of the cockpit before depressurising the aircraft.

He would have then ensured passengers’ deaths by climbing above cruising altitude to starve them of oxygen.

While cabin oxygen masks would have dropped, their intended use is for no longer than 15 minutes to altitudes where air is breathable.

Mr Langewiesche added: “The cabin occupants would have become incapacitated within a couple of minutes, lost consciousness, and gently died without any choking or gasping for air.

“The scene would have been dimly lit by the emergency lights, with the dead belted into their seats, their faces nestled in the worthless oxygen masks dangling on tubes from the ceiling.”

Mr Zaharie would have had access to hours of oxygen after the passengers were dead and later could have depressurised the plane.

Mr Langewiesche dismissed theories of hijackers by noting the plane diverted from its route during a changeover in air traffic control.

He added the plane’s turn towards the Southern Indian Ocean was too tight to be performed by autopilot.

He said: “Whoever was flying MH370 must have switched off the autopilot because the turn the aeroplane then made to the southwest was so tight that it had to have been flown by hand.”

The flight continued for five hours until investigators determined the plane ran out of fuel and spiralled into the sea.

Some pieces of the aircraft have been found but the exact crash site has never been located.

The Australian government also theorised an oxygen defence harmed cabin and crew on the aircraft but believe it would have been accidental.